We recently launched Happy Apps. In considering the design of the Happy Apps website, we aimed to have something uniquely eye-catching, fun and whimsical — we’re supposed to be “happy” after all — but also serious enough that our users feel confident trusting us with their uptime monitoring. One design element of the Happy Apps site that has received many compliments (and questions) so far is what we call “The Pipes.” The Pipes is a full-page animation effect that we built using SVG, CSS and JavaScript.

The SVG pipes is visually engaging enough that many people have wanted to know how it works. It’s pretty simple, and I figured I’d share an overview of how it works. I’ve isolated and recreated parts of the SVG animation on CodePen for your convenience.

We have 3 pipes that are colored blue, yellow and purple. These pipes are SVG paths that we created in Illustrator. When isolated from the page, the SVG paths look like this: 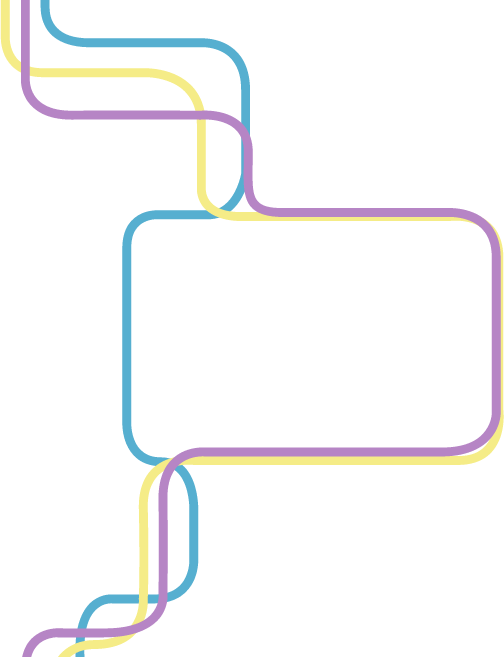 There’s a div element (which has a class of visual-container) that contains the svg element for that particular section of the web page.

The div element has a fixed height and width. The markup looks like this: 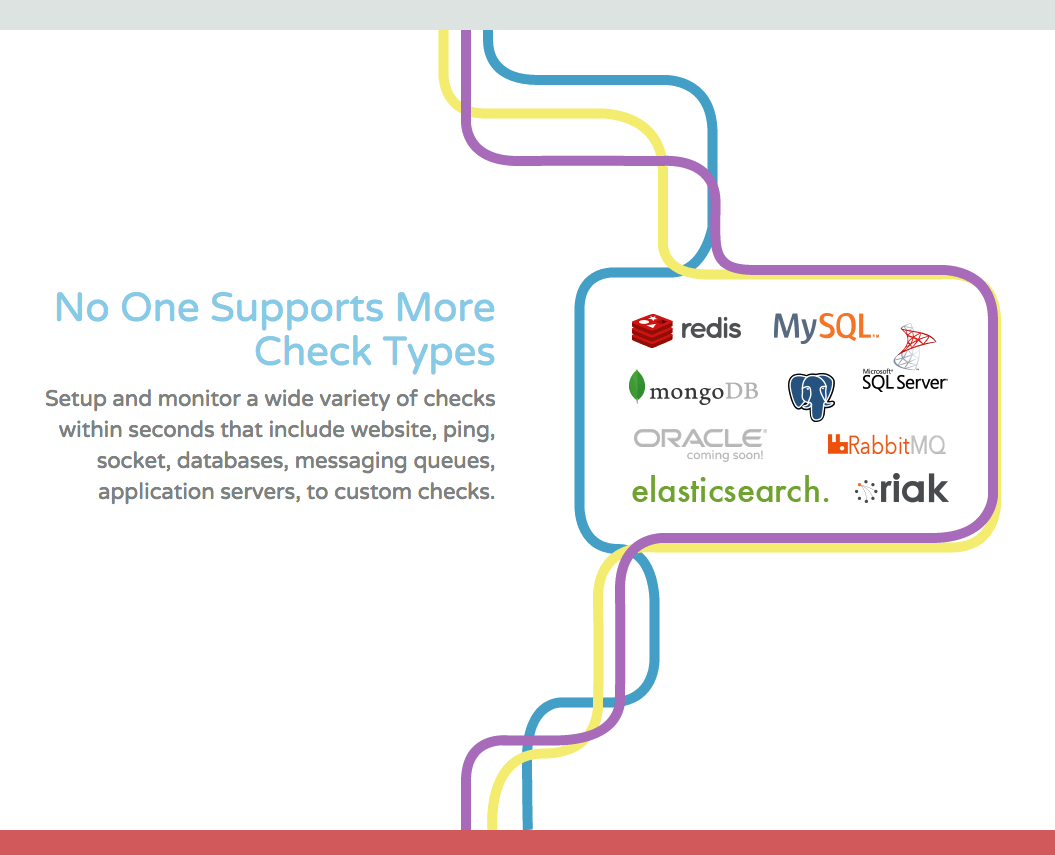 The svg element is the centerpiece of the whole thing, so let’s talk a little bit about it. It’s pretty straightforward.

The svg element is inline, in the sense that it’s right inside the document instead of being served as an external resource (.svg file). The svg element consists of several path elements which represent the three pipes (as stated earlier). One important part of the svg element to note is the viewBox attribute.

The first two numbers, min-x and min-y, is the origin of the viewBox with respect to the parent element of the SVG. In our case, our viewBox starts at (0, 0).

The CSS of the page was composed with Sass:

The key CSS properties I used for the animated SVG pipe effect are stroke-dasharray and stroke-dashoffset.

The transition property was used to create the effect that the pipes are being rendered on-the-fly as the user is scrolling the page.

stroke-dasharray is a cool property that allows us to create a dashed pattern in your stroke. This is the key trick of the effect. We use the stroke-dasharray property in conjunction with stroke-dashoffset to make it appear as though the pipes are being drawn as the user is scrolling down the page.

You can see the offset in the following example is forcing the stroke pattern to paint only part of the full path. So in our case this creates a path that looks something like this: 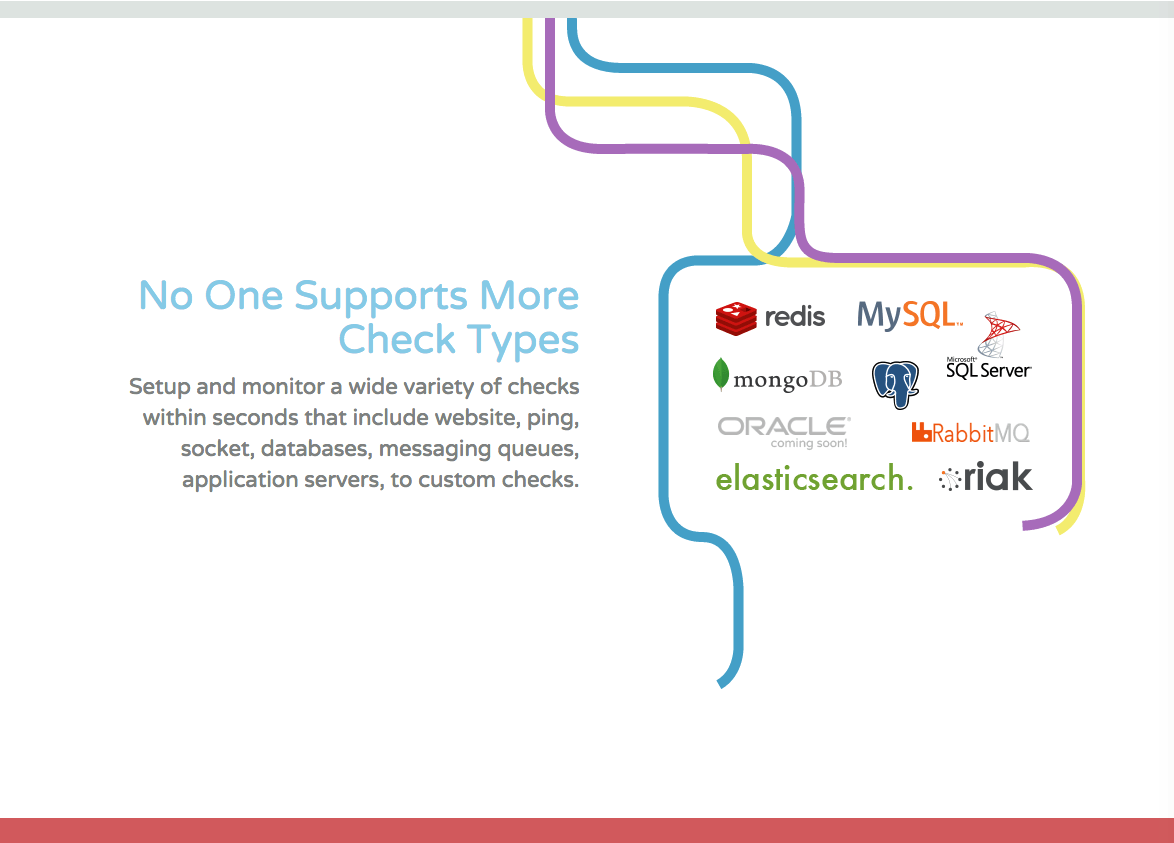 The path is actually fully drawn already, but the stroke does not span the entire path because of our CSS. That’s how the magic happens.

If we then use the CSS transition property on stroke-dashoffset, we can make it look as though the pipes are being drawn on-the-fly:

Now for timing the animation. We wanted to make it feel like the pipes were beckoning you to keep scrolling down the page as you entered page section. So to do this, we have some JavaScript listeners bound to the document’s scroll event so that when the user reaches a particular section, we trigger the CSS transition.

At the point where the user has scrolled about two-thirds of the way down the the SVG pipes they’re on, we kick off the animation for the next set of pipes simply by adding a class attribute called paralax that changes the stroke offset on the paths.

So in the case where the viewer is on Internet Explorer, they will still see the SVG pipes, but they unfortunately won’t get to experience the animation. This will also be the case for users that have disabled JavaScript. The SVG animation, then, is a form of progressive enhancement for feature-capable browsers.

All in all, it takes very little code to implement this sort of full-page SVG animation effect. When used with CSS and JavaScript, it’s easy to see that the svg element truly has the potential to bring our web pages to life in a scalable and methodical way.

Andy Warner is a Principal Engineer at Happy Apps, an uptime monitoring service.

He’s based in Denver, Colorado. Connect with Andy on GitHub.