By William Craig  ~ 3 minutes to read
President of WebFX. Bill has over 25 years of experience in the Internet marketing industry specializing in SEO, UX, information architecture, marketing automation and more. William's background in scientific computing and education from Shippensburg and MIT provided the foundation for MarketingCloudFX and other key research and development projects at WebFX.

This is a pack of 30 different world maps in scalable vector graphics (SVG) format. You can easily edit and customize the world maps using a vector graphics editor like Illustrator, Sketch, or Inkscape. Also, the maps are ready and optimized for Web use.

This was done by simplifying country borders to reduce each map’s file size. This freebie was created exclusively for Six Revisions readers by SimpleMaps. 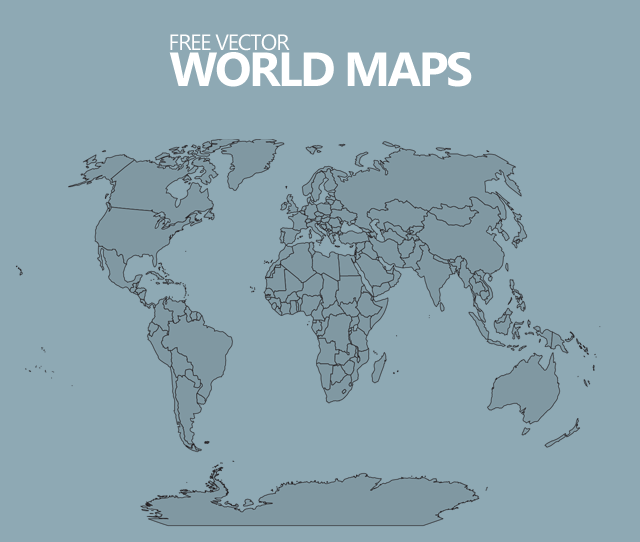 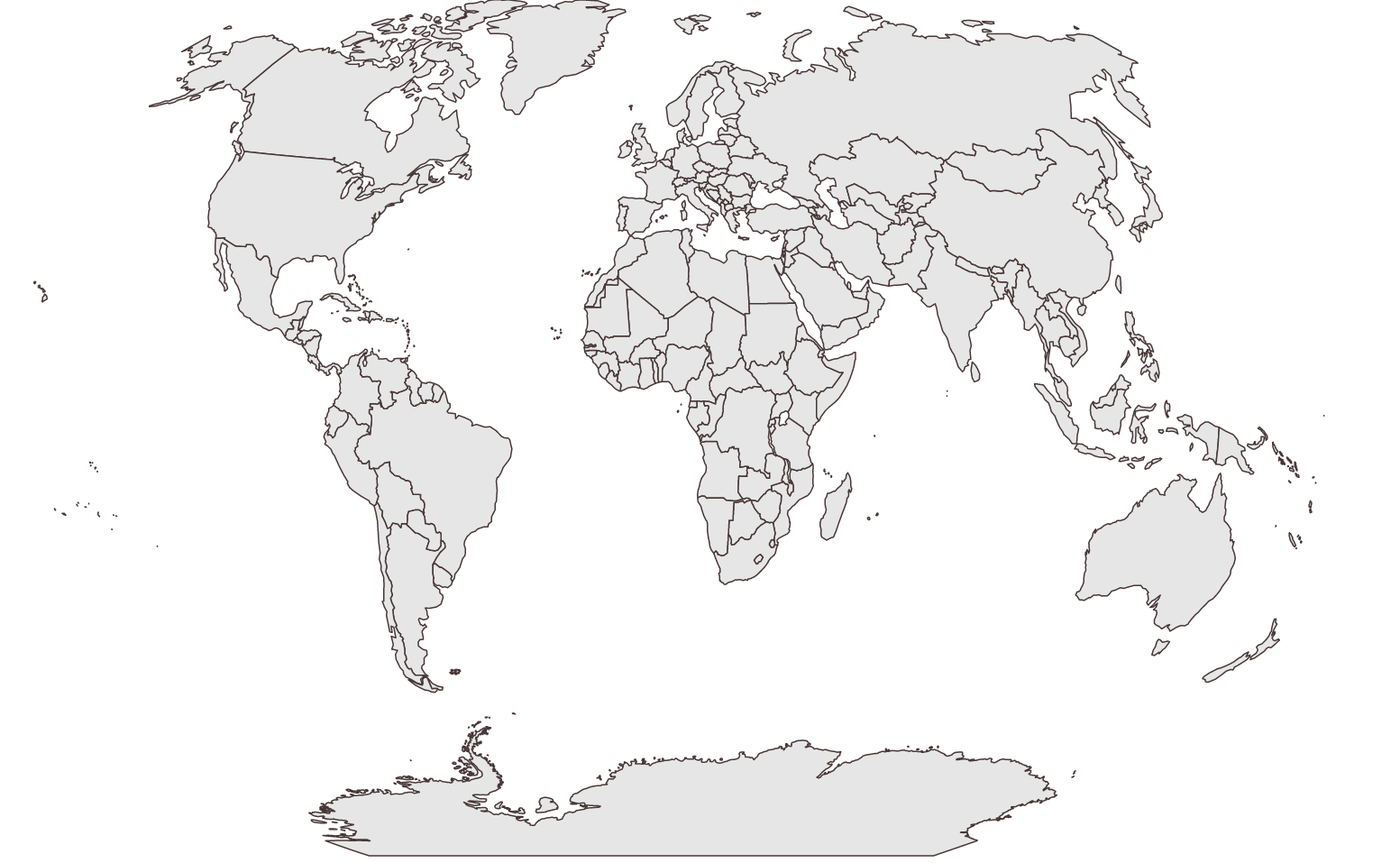 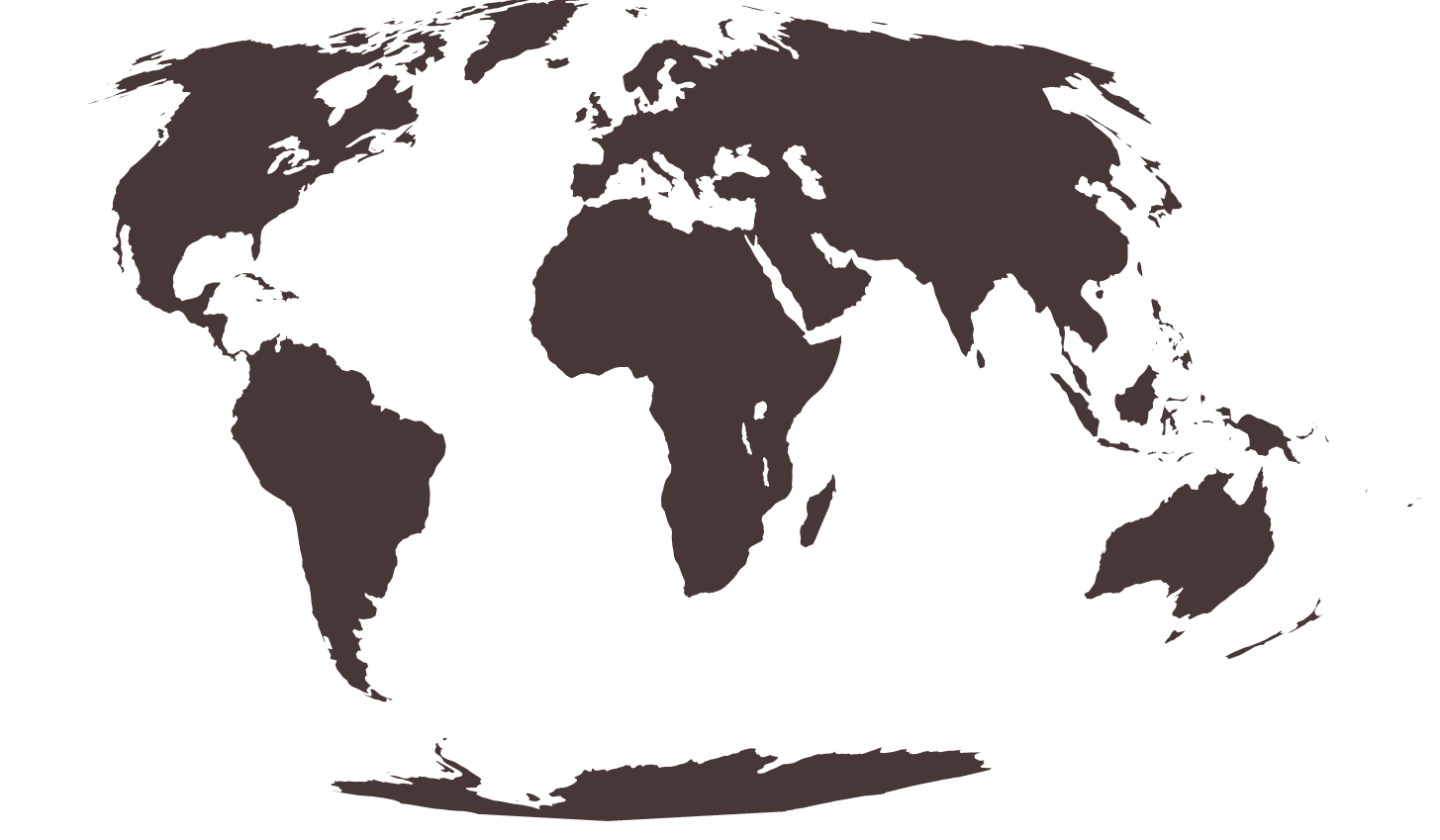 License These world maps vector files can be used for free as part of your projects, even if said project is commercial in nature. Examples: Websites, apps, infographics, desktop software, etc. However, you cannot sell, bundle, or redistribute the contents of this freebie in whole or in part.

See the README.txt file included in the world map package for more details on license/terms of use.

Technical Details on the World Maps

There were 15 map projections used. And each map projection was used to generate two different versions of each world map, for a total of 30 scalable vector world maps. The first version of a map project includes 211 distinct countries that are conveniently identified in the SVG files by their 2-letter country code (based on ISO 3166).

This can open up many possibilities for all sorts of user interaction, web design customization, and programmatic manipulation through, for instance, CSS and JavaScript. The 2-letter country ISO codes are specified through the data-id and id attributes of the SVG path elements. The country name is specified in the data-name attribute.

The second map removes all internal borders creating a silhouette of the world. This could be a good option for backgrounds where you’re more interested in a more generalized visual scale. The vector file names of these map versions are affixed with the term _joined.

Chris Youderian is a web developer living in Cincinnati, Ohio. He’s the founder of SimpleMaps, an interactive map library and customization tool. Follow him on Twitter