If you’re looking to break free from the shackles of common fonts like Arial and Times New Roman, and you’d like to add that extra uniqueness to your website, check out the examples below for inspiration! 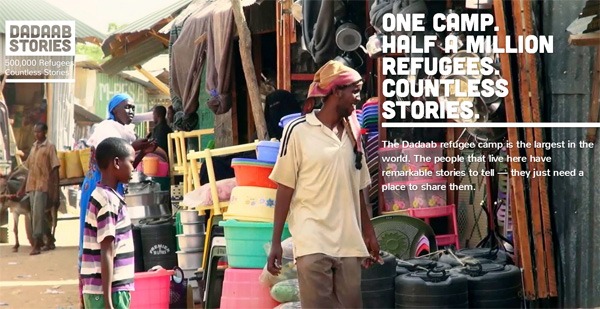 Dadaab Stories employs the Nunito font for its body text. Nunito is a balanced, easy-to-read sans serif typeface with rounded terminals. It’s a great choice to help tell a story that provokes emotion. 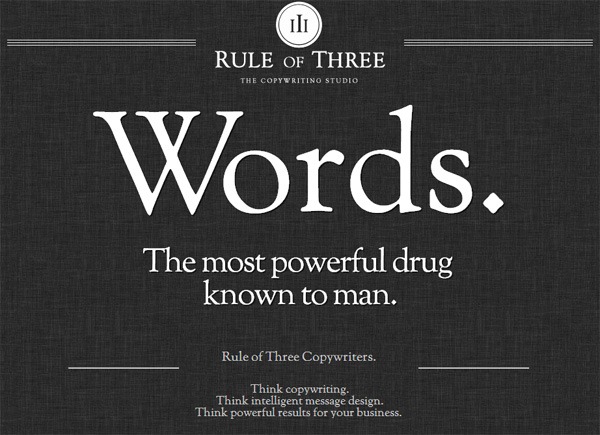 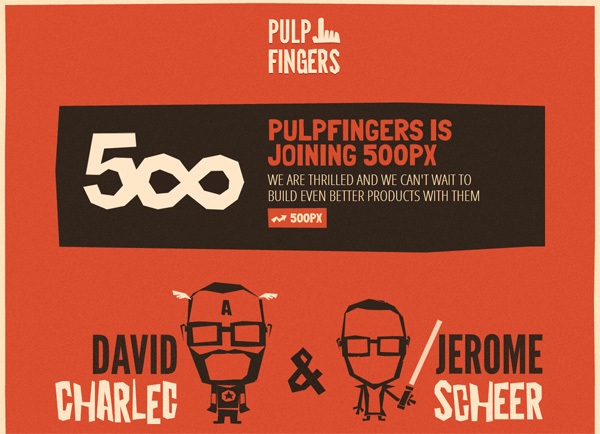 This site uses the Londrina Solid font for headings. Created by Marcelo Magalhães, the font creator initially made it for use in one of his posters. The font takes its inspiration from the kind of lettering you might see as you travel around the streets of Sao Paolo, Brazil. 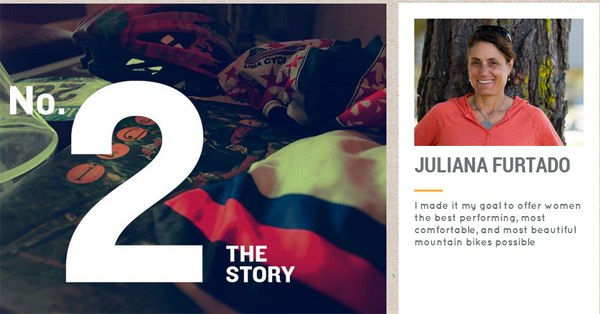 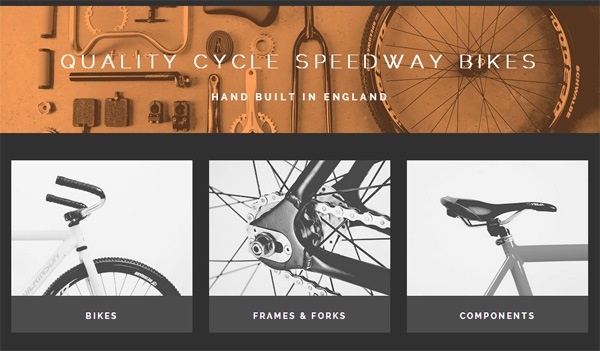 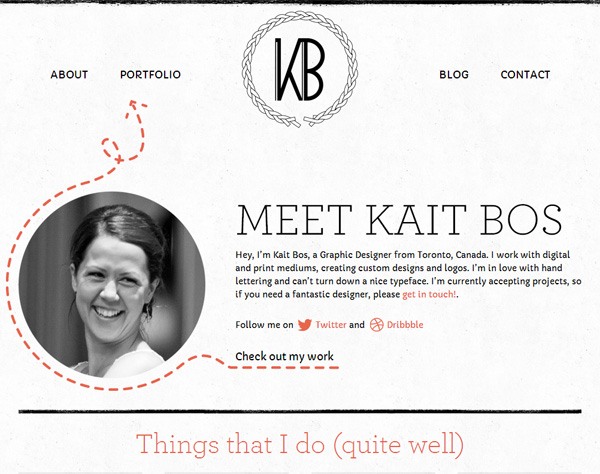 Kait Bos, a Canadian graphic designer, makes use of the handwriting-inspired sans serif typeface Capriola for the navigation menu and body text, giving the design an awesome personality without sacrificing text legibility. 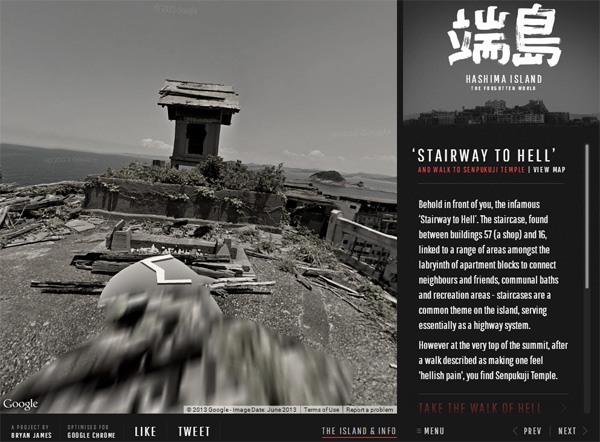 Hashima Island uses the narrow sans serif typeface Pathway Gothic One to great effect on this site about a once-forgotten, desolate place.

Pathway Gothic One on Google Fonts 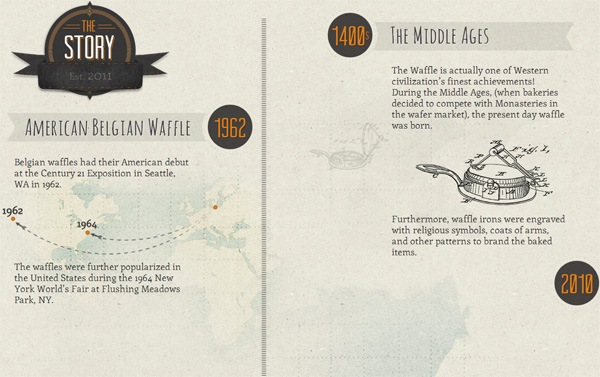 Bel50’s body text uses the Enriqueta slab serif font, which is a soft, harmonic, and legible typeface. The font was created by combining robust and strong serifs from the Egyptian style with softer tones from Roman typefaces. 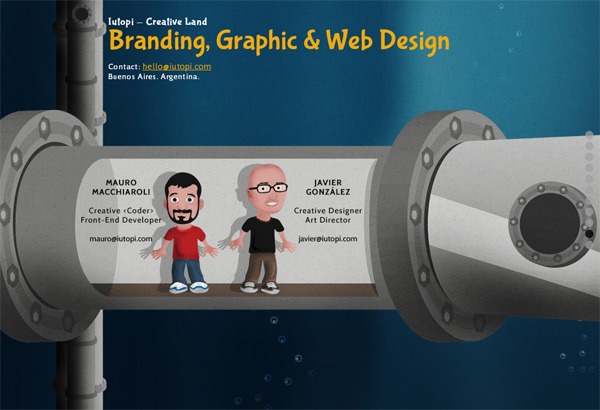 The font used in this design is Bubblegum Sans. It works extremely well in helping give the design a fun, lighthearted look-and-feel.

Example 10: This Is My Online Portfolio 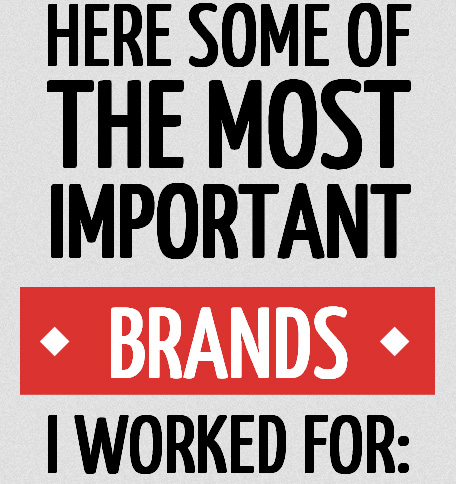 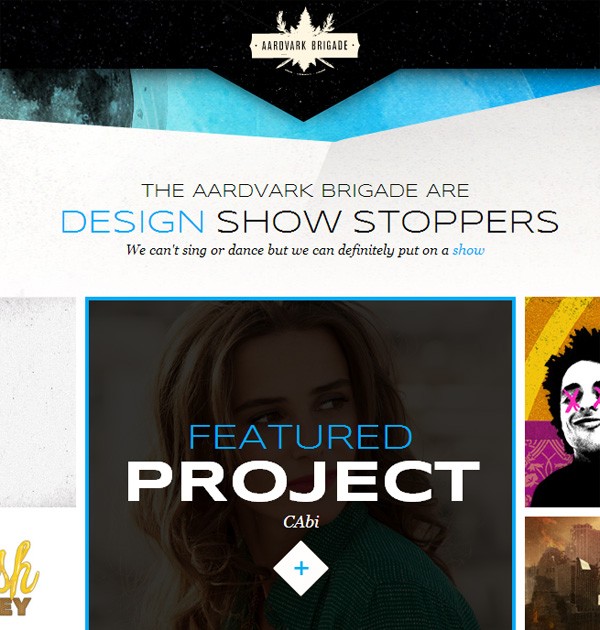 This site uses Syncopate for its headline and it works well because it’s lightweight and has a wide body. The modern and stylish sans serif font gives the site a lively and fresh look. 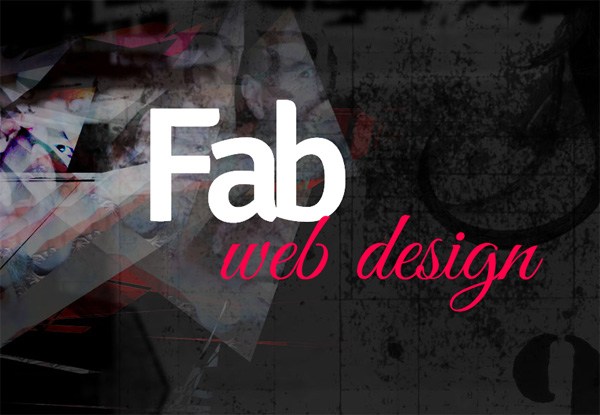 This fabulous site uses the Great Vibes font to give it an elegant look. It works beautifully when used for headlines. 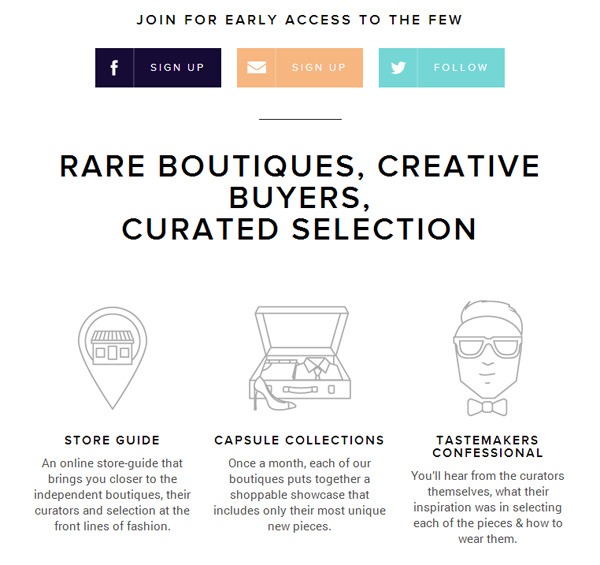 The Roboto font was created specifically to meet the requirements of high-resolution screens. This font features friendly and open curves and makes for a more natural reading rhythm. 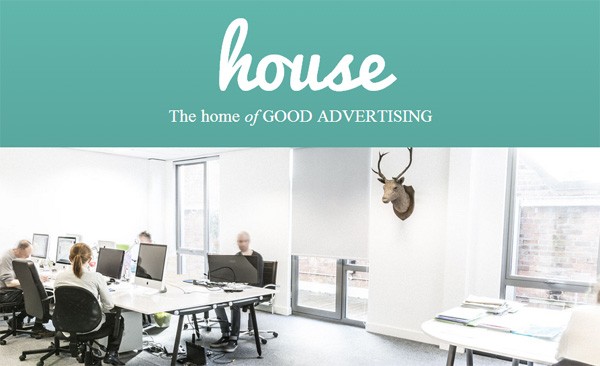 Here’s a creative agency that has decided to use a fresh and fun brush script font for their heading: The Pacifico font was inspired by the surf culture of 1950s America, which makes it an interesting choice for a creative agency. 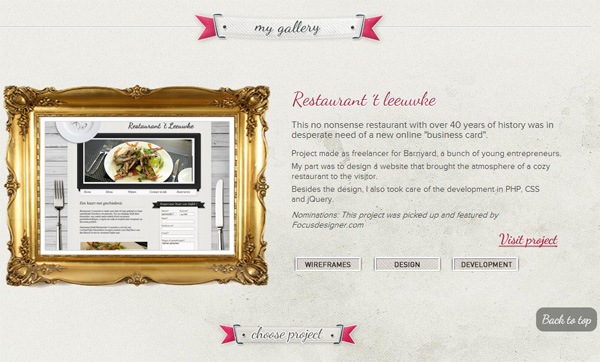 This attractive portfolio for Valerie Letens’ site uses the Dancing Script font for headings, giving it a stylish, friendly, and casual look. 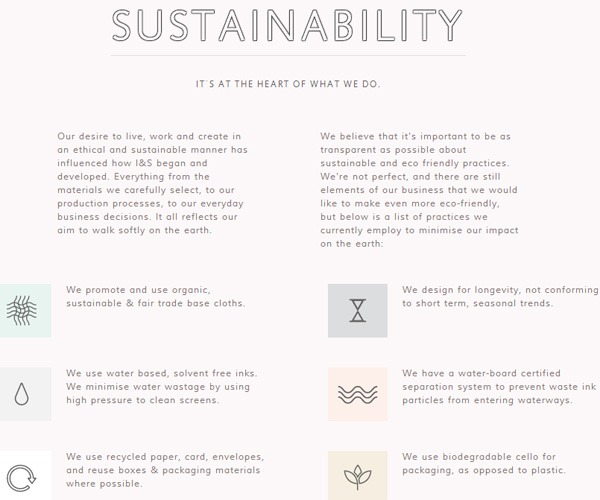 Muli is an elegant and simple sans serif typeface, which makes it the perfect choice for a clean-looking and professional site selling hand-printed designs of ethically-sourced textiles. 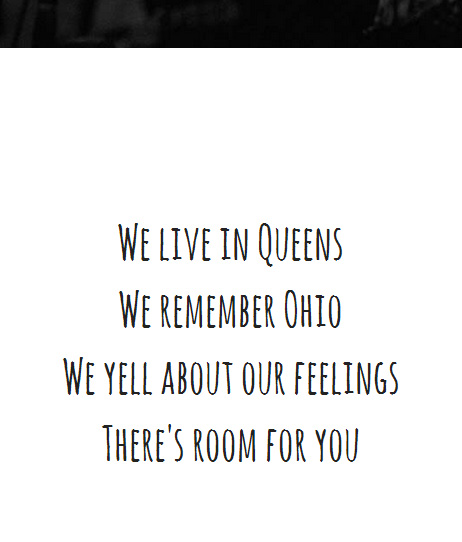 The charismatic Amatic font is an excellent choice for the website of this musical band. It’s a simple yet effective handwritten font that can be used for display text. 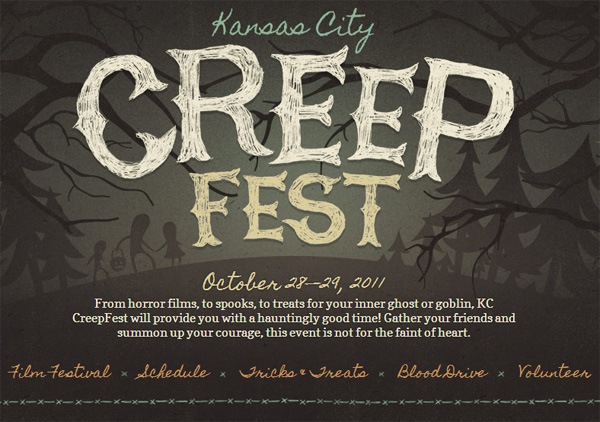 What better font to use for a “CreepFest” of horror films than the Homemade Apple font? This beautifully constructed cursive script typeface is an exceptional choice for when you want to give your site a great personality. 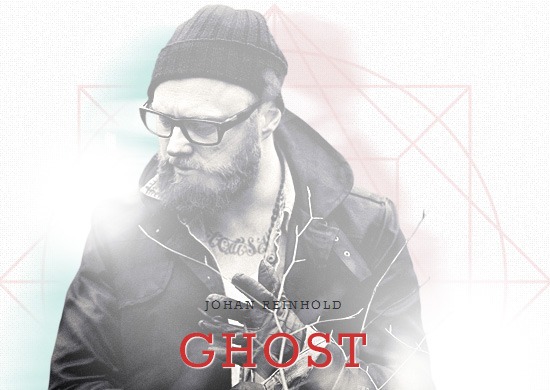 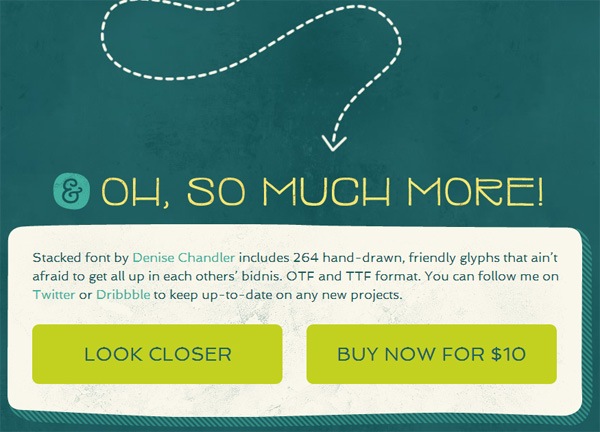 Stacked Font uses the Spinnaker font, giving this site a youthful and playful design theme. It’s best suited for headlines, as it has low legibility at small sizes and because its slightly wide sans serif design makes it a great choice for big text.

Example 21: Honda Battle Of The Bands 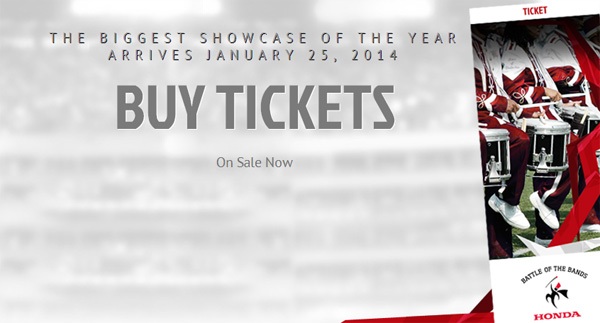 Honda’s Battle of the Bands site uses the Jockey One font, which was collaboratively created by Veronika Burian and José Scaglione. Perfect for bold headings, this fresh sans serif typeface makes content stand out on any device.

Jockey One on Google Fonts 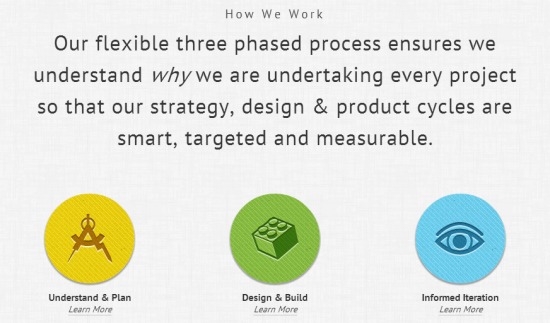 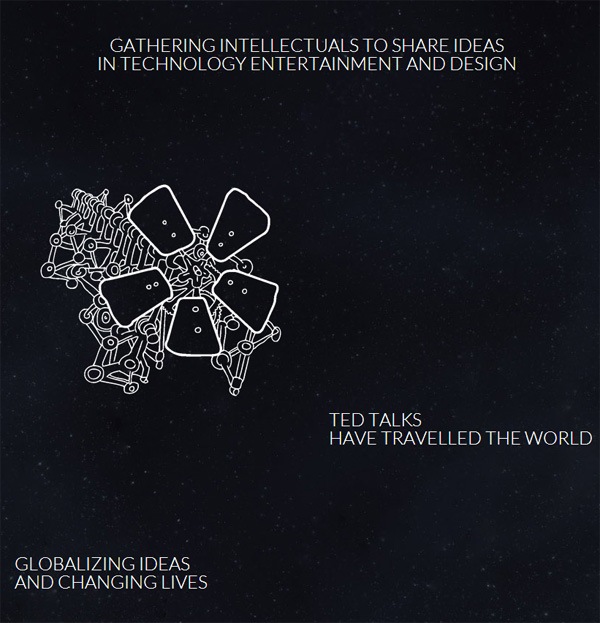 With the feeling of the summer.” 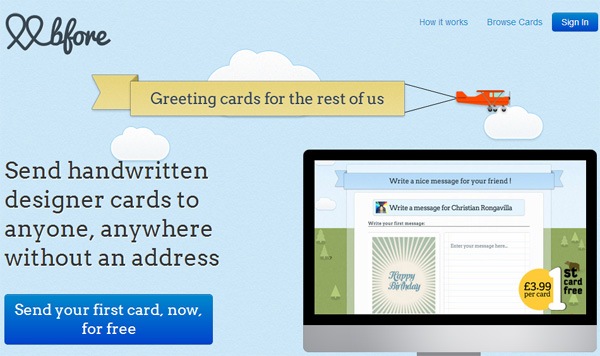 This site uses a geometric slab serif typeface called Arvo for headings. It’s a simple, legible font that would be a great choice for any website. 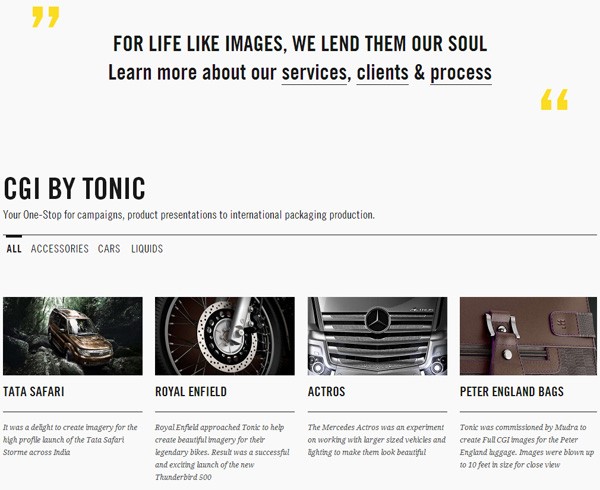 Tonic uses the Droid Serif font for body text, which is popular because it was specifically designed for comfortable reading on screens. This font has a condensed letterform so it can display more text on smaller screens while maintaining a high level of readability. 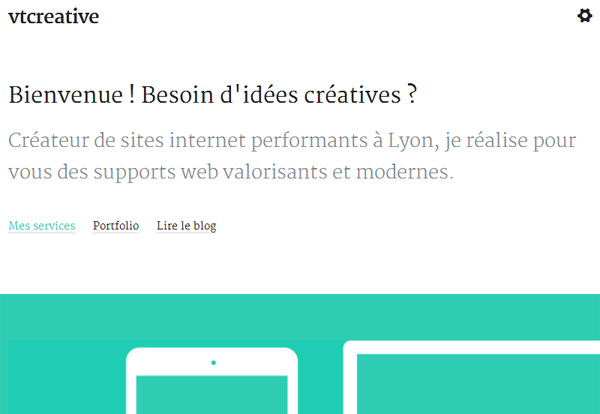 Merriweather is an attractive font — it’s pleasant to read on any screen or device, which is why web designer Vincent Tantardini decided to use it on his portfolio site. Designed by Eben Sorkin, Merriweather combines a large x-height, slightly condensed letterforms, a mild diagonal stress, and strong serifs. 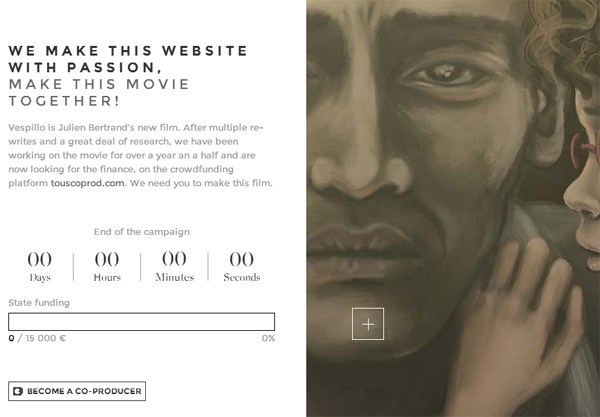 The site for the film “Vespillo” uses the Montserrat font — a beautiful, fresh, and legible typeface. 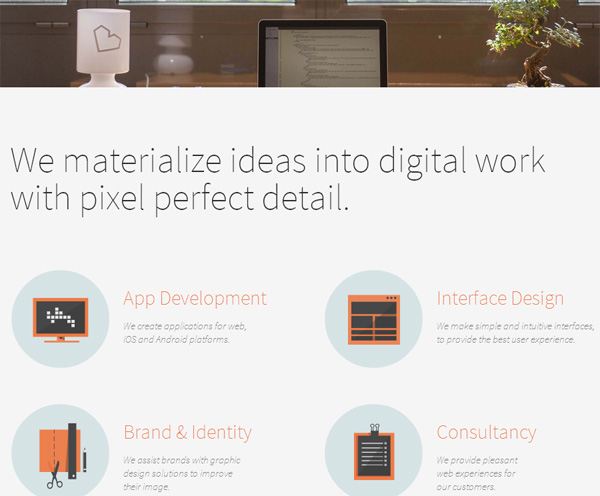 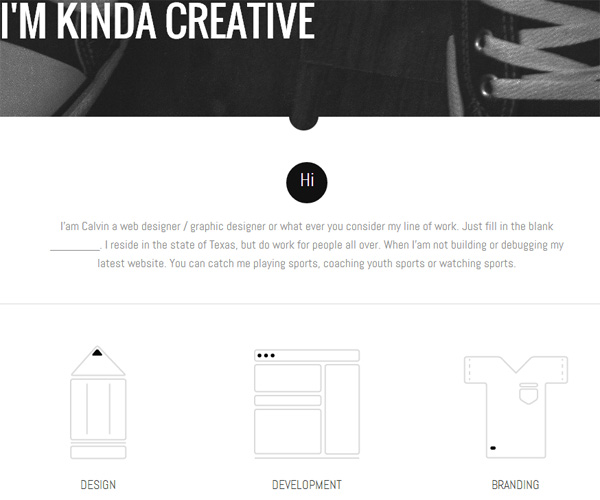 This site combines one of the most downloaded Google fonts, Oswald, with the Jura font to create a great visual contrast. 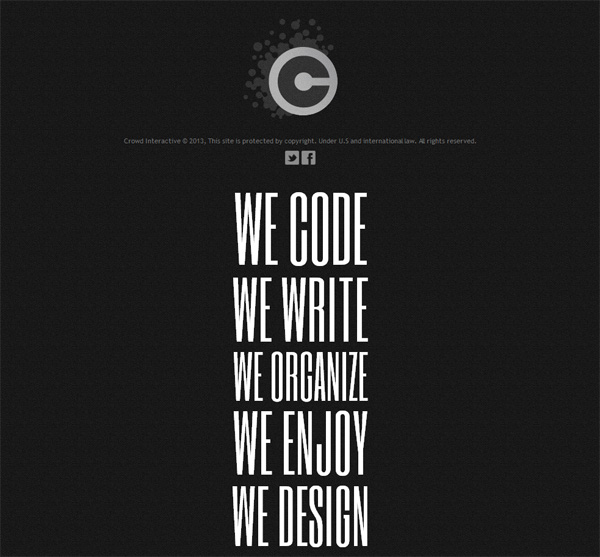 This simple website puts typography at the center of attention. They have a typographic-poster style block of text that uses the condensed Six Caps font.