By Trevin Shirey  ~ 3 minutes to read
Trevin is the Sr. Director of Business Development at WebFX. He has worked on over 450 marketing campaigns and has been building websites for over 20 years. His work has been featured by Search Engine Land, USA Today, Fast Company and Inc.

It’s these shared traits that make designers excellent entrepreneurs. Here are some well-known Internet startups founded or co-founded by designers. Click on the designers’ names to go to their Twitter profiles. 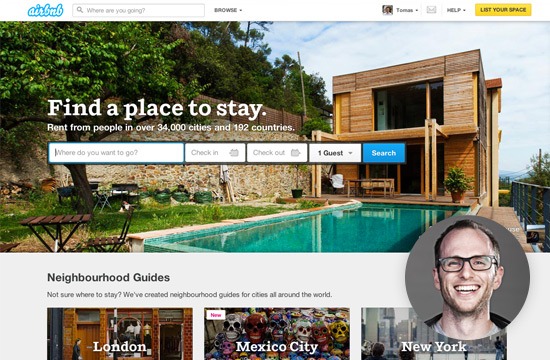 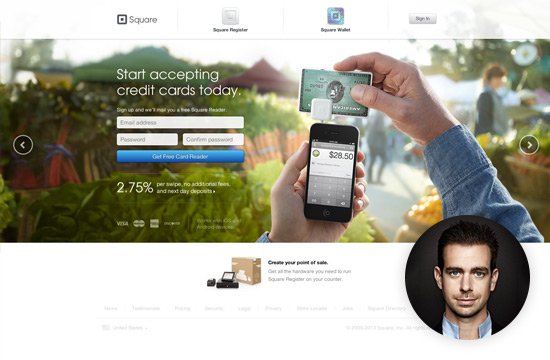 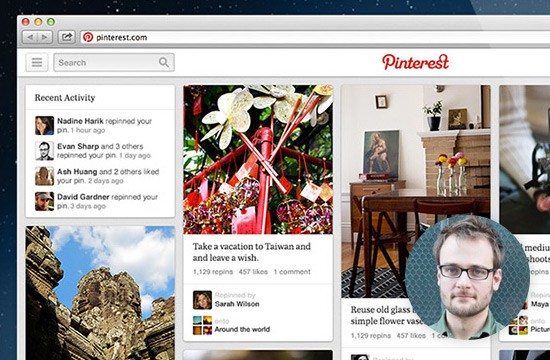 While still in school, Evan Sharp, who has a background in UI design and architecture, founded Pinterest with two friends as a fun side project in 2009. He later left Facebook to lead the design and front-end engineering of Pinterest full-time. 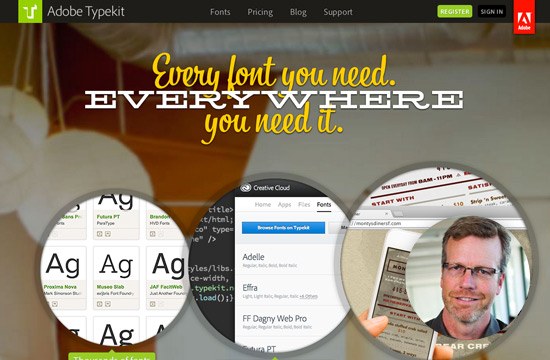 Jeffrey Veen is founder and CEO of Small Batch, Inc. The company is most known for Typekit, a popular Web font service. 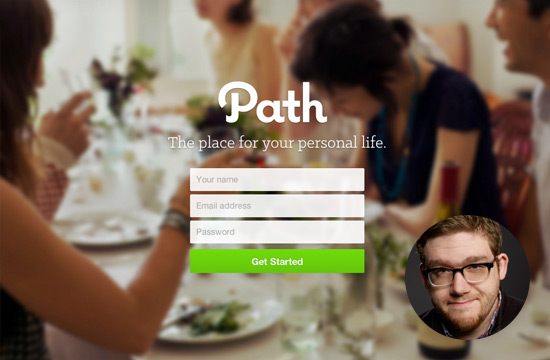 Dustin Mierau is the co-founder and Chief Designer at Path, a mobile-based journal and social network. Before Path, he co-founded Macster, which eventually became Napster for Mac. 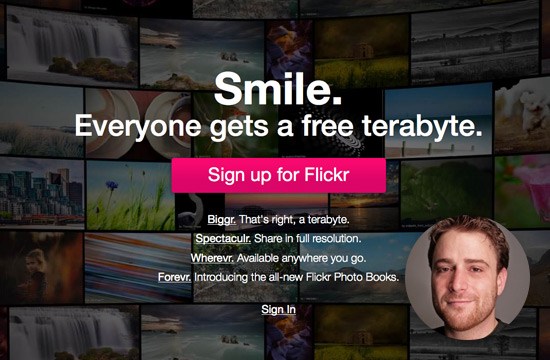 Stewart Butterfield is the co-founder of popular photo-sharing website Flickr and its parent company Ludicorp. In March 2005, the company sold Flickr to Yahoo! for at least $30 million, according to reports. 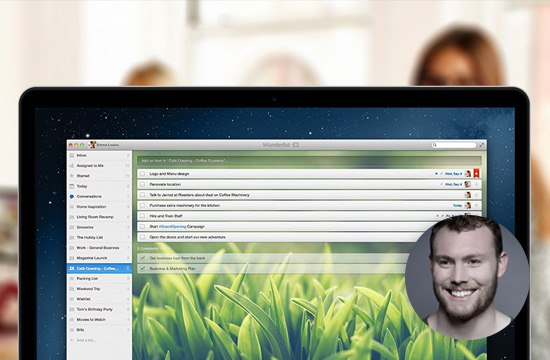 Sebastian Scheerer is a co-founder and Head User Interface Designer at 6Wunderkinder. Their most well-known product right now is Wunderlist. 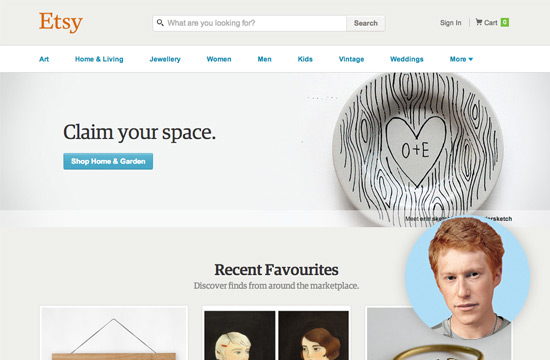 Rob Kalin is a designer, entrepreneur and founder of Etsy — a popular e-commerce platform for handcrafted goods. 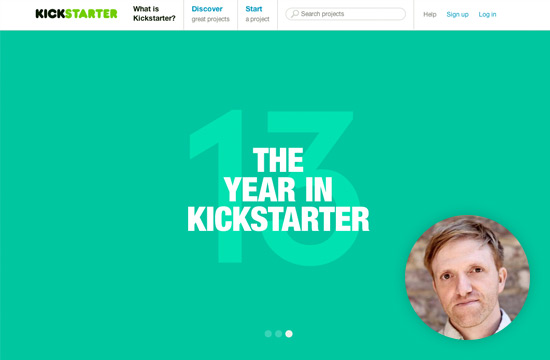 Charles Adler is a designer and entrepreneur. In 2007 he co-founded Kickstarter. On his site, Adler says that his team’s “collective goal with Kickstarter has been, and forever will be, to enable creatives to bring their works to those that matter.”