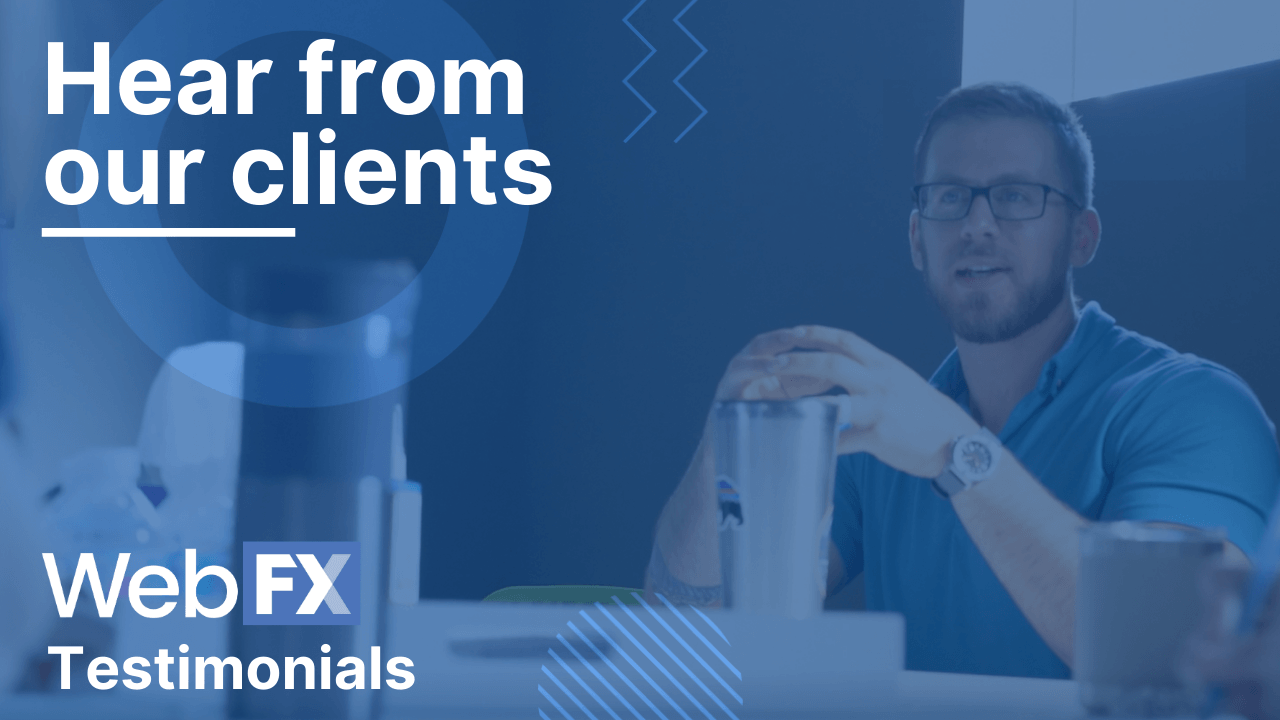 WebFX’s commitment to understanding our business has been impressive. They’re committed to taking our feedback and evolving. They’re a really good partner in your success.

KOA
Hear from our clients

If you’ve traveled much around the U.S., there’s a good chance you’ve seen the bright yellow of a Kampgrounds of America (KOA) sign.

KOA, which began in Billings, Montana in 1962, now has more than 500 franchised campgrounds across the United States and Canada. The company offers numerous types of camping experiences for visitors and has become a leader in the outdoor hospitality industry.

As the largest network of open-to-the-public campgrounds in the world, KOA wanted to increase its visibility not only from the road but also online. So, they turned to WebFX.

As KOA expands its reach across the continent, KOA is also looking to increase its visibility online and earn more revenue from organic search.

The company chose WebFX to help them accomplish those goals.

“We found WebFX through Internet research, and we chose to work with them over other competitors because they seemed to have a better understanding of digital marketing strategy. Also, the processes and people they put in place were better than the other companies we evaluated,” KOA said.

Since partnering with WebFX, KOA has seen massive increases in search visibility and real-world improvements to the company’s revenue.

That traffic also resulted in increases in revenue. KOA’s organic conversion rate improved by 15%, organic transactions increased by 198%, and organic revenue grew by 260%.

Here’s an overview of the results we helped drive for KOA: 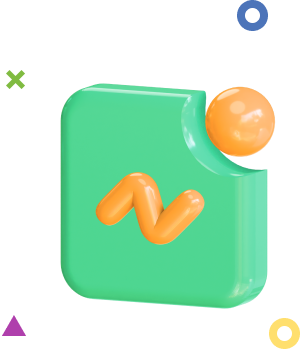 Our long list of services help you make waves in your industry and increase metrics that matter most - like sales.

KOA wanted to expand visibility online and reach leads who would convert into new guests. That’s what they got with WebFX. To achieve these goals, we put together a strategy that included:

In addition to running these campaigns, we made sure to provide regular, transparent reporting, as we do with all our clients.

“They leverage technology to make everything very transparent and easily accessible so that they can assess what they’re doing and keep track of everything,” KOA said of working with us.

Hike up your revenue with WebFX

KOA called us “a really good partner in your success” ­­— and we love that description. We’re more than just a marketing company. We’re a partner to our clients, and we get results that matter to your business.

In fact, over the last five years, our team of more than 300 digital marketing experts has driven 6.3 million leads and $2.4 billion in revenue for our clients.

Get Results
TO TOP