The Seven Deadly Sins represents vices and tendencies that were believed to be misdeeds in early Christian religion. The sins are as follows: envy, pride, wrath, sloth, lust, greed, gluttony. Each sin is said to be represented by a colour.

For example, envy is best represented by the colour green, which — in many cultures — is also the symbolic color of money. I thought it would be a fun experiment to compile a showcase of a few web designs based on the colours reflected by the seven deadly sins. Note: The web designs featured were used for aesthetic purposes only, not to imply that they characterize the sins.

Envy is best described as a desire for something more and to covet other people’s belongings and status. The opposite of envy is love. Bam Creative 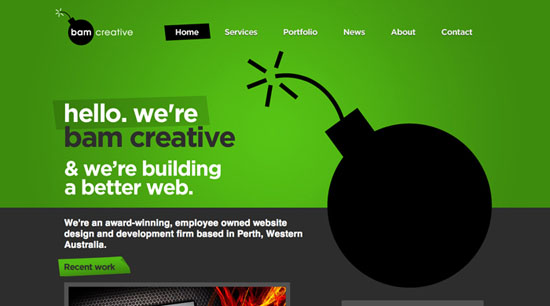 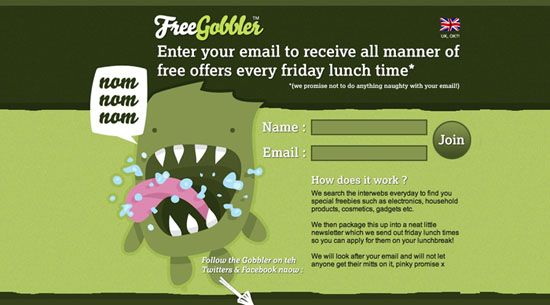 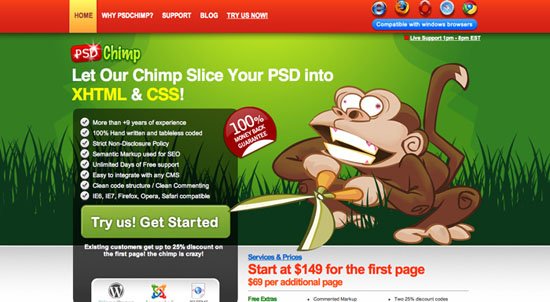 Pride is when a person feels more special or important than others. At its worst, pride is narcissism. The opposite of pride is humility. 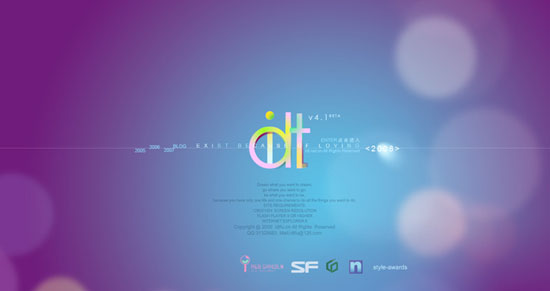 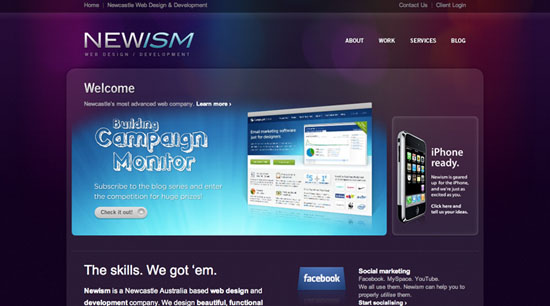 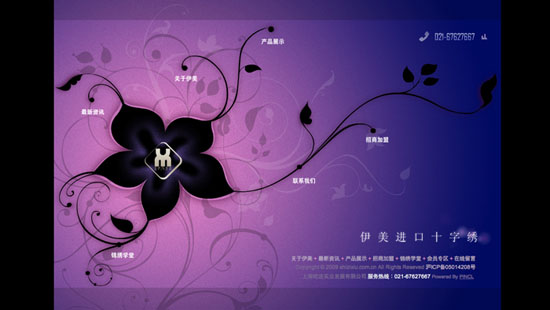 Wrath can be best described as anger or hatred. It is the polar opposite of kindness. Carsonified 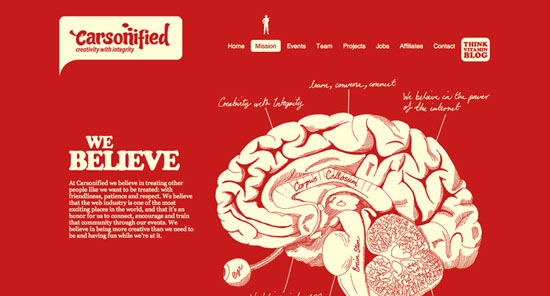 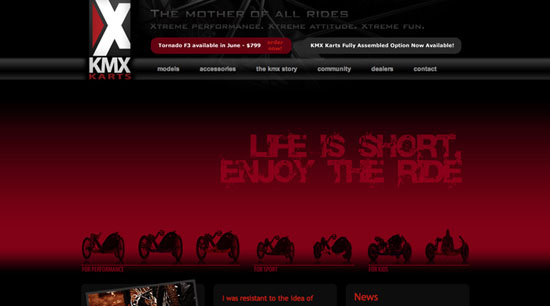 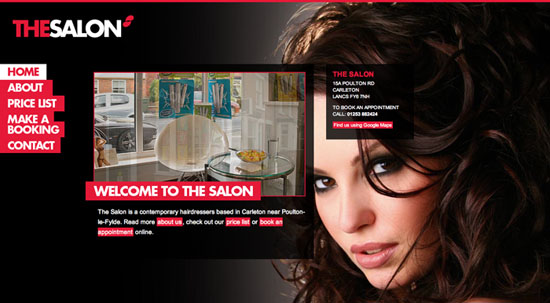 Sloth is the act of being lazy or idle. The opposite of sloth is zeal — or eagerness to achieve something good. philipp doms 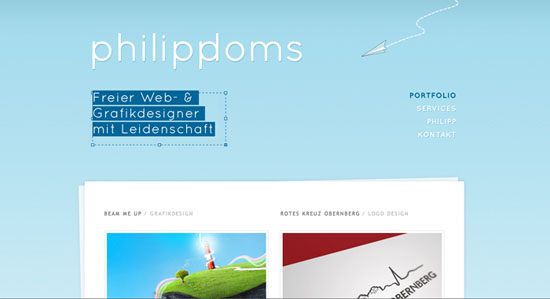 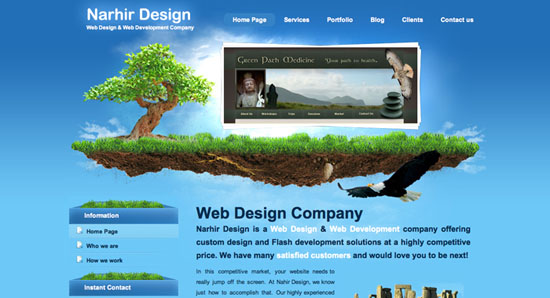 Lust is the act of giving into desire. The opposite of lust is self-control. Strutta 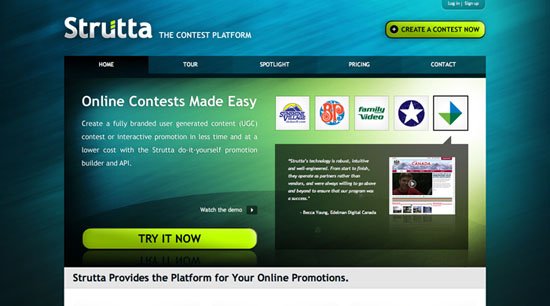 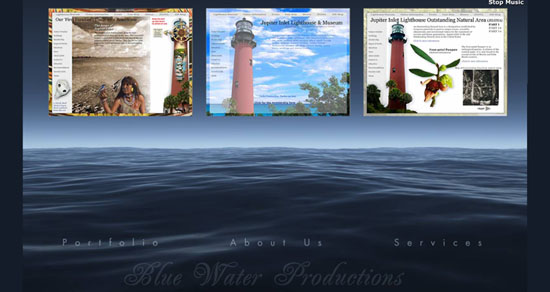 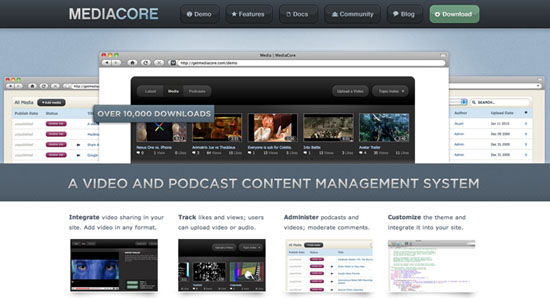 Greed is the desire for wealth and status. The opposite of greed is generosity. Nikon Festival 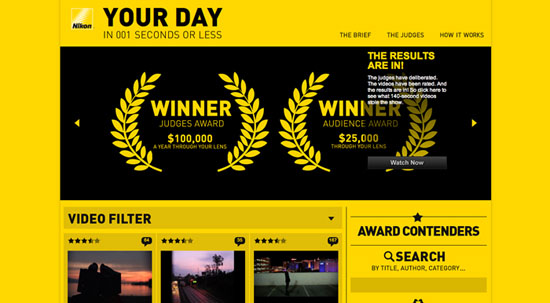 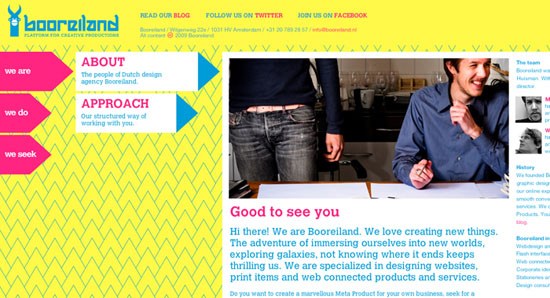 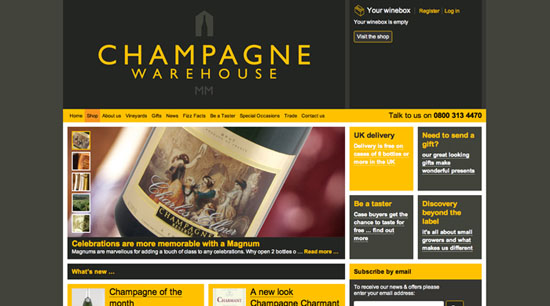 Gluttony is the act of consuming more than you need. The opposite of gluttony is temperance — being disciplined and wise with resources. Cubicle Ninjas 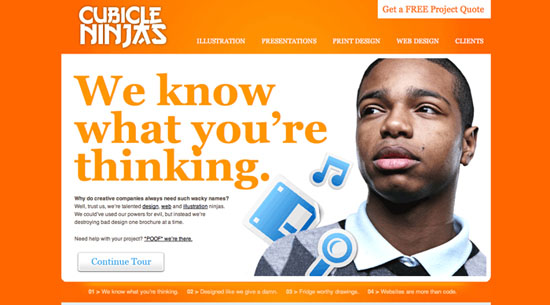 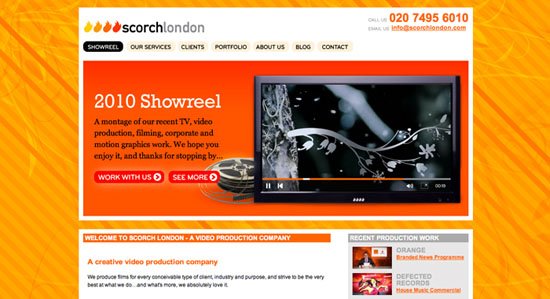 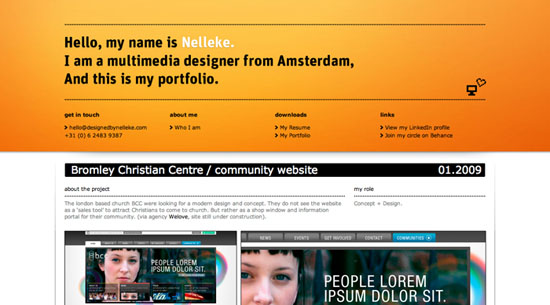 Why do you think these colours represent their respective sins?

What emotions do you feel when seeing these colours in web designs?