If you haven’t seen the movie masterpiece “American Psycho,” do yourself a favor and watch it even if you don’t care for these business cards. (Warning: the movie is R-rated). Of course the significance of these templates can be attributed to one of the most iconic, tense, scenes of the movie in which Patrick Bateman shows off his new business cards to his colleagues only to find that his cards (even confirmed by his inner monologue) are the least impressive.

Just search for “business card scene” and you’ll see what we mean. The whole idea of the scene is that the cards are all very similar in layout but that the smallest differences between them are perceived by the group as monumental. We thought the satire was just as fitting to designers and typographers. We hope you like them!

For these business card templates, we chose to use Google Fonts since they are easily accessible and free to use. Check out the cards below and tell us what you think in the comment’s section. 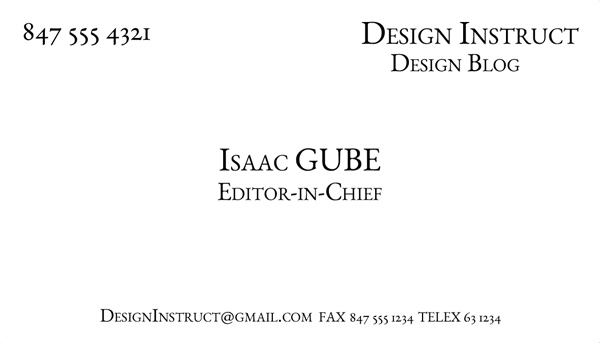 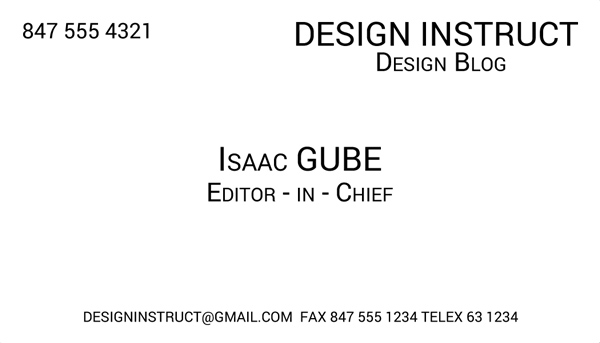 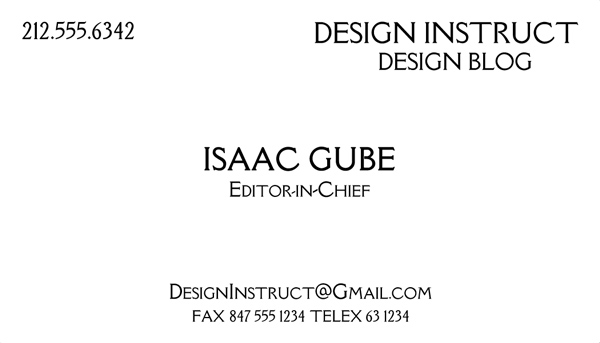 How to Use the Templates