If you could reach your customers where they are everyday, would you? Sounds like a no-brainer, right? Still, many businesses have yet to take full advantage of all Facebook has to offer them. Facebook apps help establish your brand on this ever-growing platform.

We have more than

DATA POINTS TO ACCELERATE YOUR ROI

Send me a proposal

Send me a proposal

WebFX can help you with your Facebook app development by:

Learn more about our Facebook app development services by contacting us online or calling us at 888-601-5359 today!

Looking for custom plans and pricing? Request a proposal to receive yours. 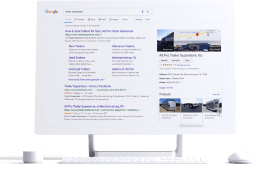 “WebFX is very on top of everything. They have communicated very well throughout the entire process and helped me to understand things that were beyond my knowledge base. They were also willing to go above and beyond in helping us with things that may not have necessarily been in our contract.” 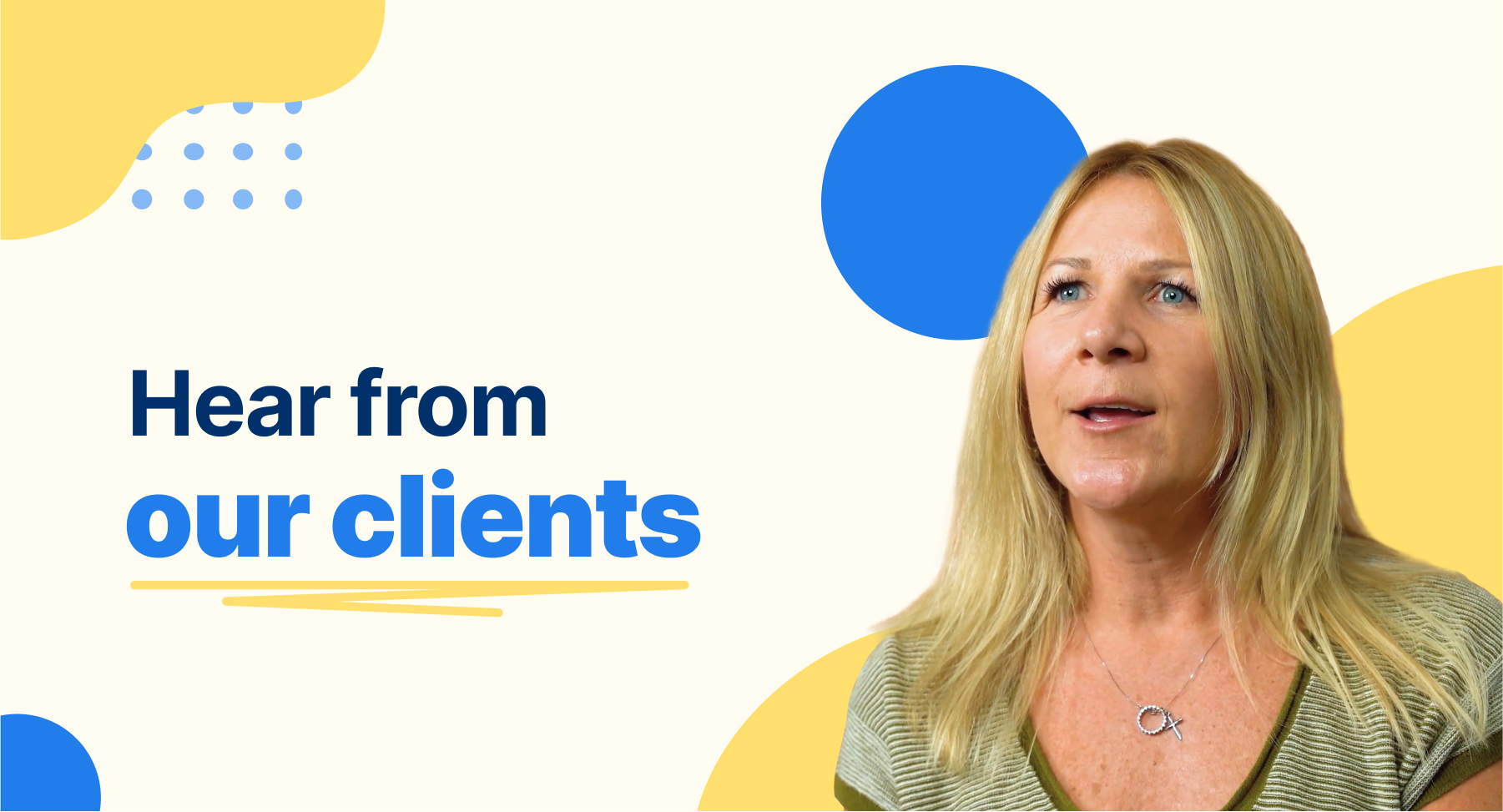 It isn’t news to anyone that Facebook is one of the most popular social media networks in the world. With its popularity comes major influence potential over its users. This being said, it’s only fitting – if not absolutely essential – for businesses to have a strong presence on this highly populated social platform if they want to compete in this day and age, whether on a local, national or global level.

Facebook launched in early 2004 and has yet to stop growing. Did you know there are now more than 750 million active Facebook users and that at least 50% of them log on to the site on a daily basis? Those 750 million people spend, on average, over 700 billion minutes a month on Facebook. That’s the equivalent of over 1.3 million years each month!

If these truths haven’t convinced you, perhaps this will: half of all online users enter a contest or sweepstakes at least once a month. Businesses that offer some type of contest on their Facebook page can typically generate twice as many leads as compared to those businesses that don’t. In other words, if you’re not offering your customer the opportunity to engage and interact with your brand, they’ll find a company that is. That’s why it’s so important to invest in social media.

Why does WebFX publish its Facebook app pricing online?

At WebFX, we believe in presenting to you upfront what our Facebook apps cost. That’s because we are confident in our ability to deliver a custom Facebook app well worth your investment and believe you deserve to know what it will cost so you can make an informed decision. We’re proud to say that our Facebook app developers have created Facebook apps that have delivered significant ROI for our customers, and we want you to know our developers can do the same for you.

Facebook houses over 900 million different entities that users interact with everyday. These include pages, groups, events and communities. So, when you create a custom Facebook app, it’s imperative to build one that stands out against all of the noise. That’s where we come in. At WebFX, we’re more than a Facebook app development company: we enhance brand identity for companies every day. We know how to get businesses noticed on the web – large and small alike.

Our development and design teams collaborate to build you a custom Facebook application that is engaging, interactive and appealing to your company’s target demographic. Plus, when you choose WebFX to make a Facebook app for your company, we’ll throw a stellar Facebook landing page design in the mix for your Facebook business page incorporating your custom application; we are Internet marketing partners after all.

BONUS READING: WHY WE THINK SIMON COWELL CRACKED THE CODE TO FACEBOOK MARKETING

Types of Facebook apps our developers can build for your company

Some of the most common applications include:

Facebook app development provides a seemingly endless stream of opportunities for businesses to generate viral brand awareness, excitement and loyalty across the vast social landscape. With a custom Facebook application, you’ll be sure to achieve all of those needs and then some.

The team of Facebook app developers at WebFX has the experience, resources and marketing savvy necessary to drive more traffic, generate more leads and spread the word about your brand to the 750+ million active Facebook users. Creating viral brand awareness, is the name of the game, and at WebFX, we lead our clients to victory every day.

Our Facebook app development process is part of a complete social marketing campaign solution. We utilize cutting-edge Facebook programming techniques combined with our award-winning Internet marketing methodologies to strengthen your brand within your existing social network. Then, with our Facebook apps developers, we incorporate viral marketing features such as social sharing buttons, friend invites and notifications to enable your branded, custom Facebook app to be placed in front of an ever-expanding social footprint of potential brand loyalists.

Havahart had a marketing objective to increase their Facebook fanbase from just over 4,000 fans to 25,000 fans within six months. To do that, they turned to our Facebook app development team for a custom built fundraising application integrated directly within the company’s existing Facebook page.

Before the promotion launched, the page had 4,301 fans. During the first 22 days of the initiative, the page gained 1,720 new fans. As of the writing of this case study brief, Havahart’s Facebook application has seen an increase to 6,021 total fans, with a growth rate of almost 700 fans per week!

This is just one of our proud success stories that shows just how much Facebook applications development can do for a business. Application development for Facebook gives you the chance to reach out to your company’s supporters and connect with them on a personal level. Our Facebook app developers have helped our clients achieve new heights in visibility and awareness—and they can do the same for you.

For verified ratings of our marketing services, please read our:

Facebook Shops for Small Businesses: How They Work [+FAQ]

How to Sell on Facebook With Marketplace for Business and Shops

42 Facebook Ad Examples That Every Marketer Needs to See

Why Geofencing Facebook Ads Give You a Huge Advantage

What Is Social Media Management (And What Does It Include?)

Which Social Media Platforms Are Right for Your Business?

What Can a Social Media Marketing Company Do for Your Business?

Is Social Media Marketing Right for Your Business?

How to Gauge Social ROI and Why It Matters

What are Social Media KPIs?

Drive more revenue for your company Get a proposal