It’s the end of the Internet as we know it

By Trevin Shirey  ~ 2 minutes to read 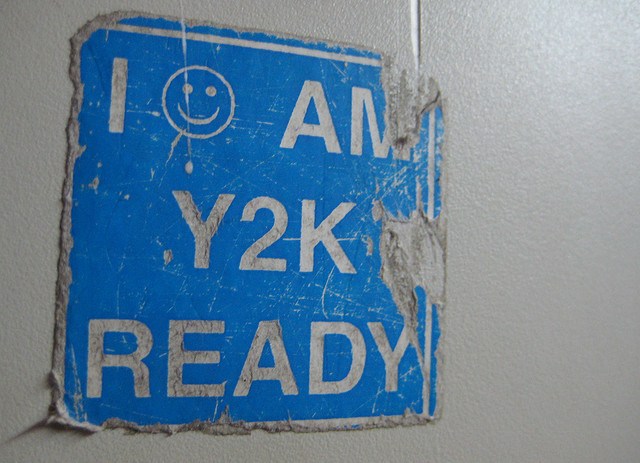 As infinite as the web seems most of the time, we’re dangerously close to finding out just how finite it really is. The web is quickly running out of IPv4 addresses, which could potentially be a huge problem. Every computer and server needs a unique IP address and there are “only” 4,294,967,296 possible combinations using IPv4, the most common Internet protocol.

With sharp rises in broadband access and mobile computing, these IPv4 addresses have been used up to the point that less than 10 percent of them are still available. Estimations by experts vary a bit, but the consensus is that we are only around 11 months from crossing off the last available IPv4 address. Thankfully, people have been aware of this coming doomsday for decades and a new protocol, IPv6, has been the “standard” IP for years.  Whereas an IPv4 address was only 32-bit, the new IPv6 addresses will be 128-bit, providing 340 trillion trillion trillion new addresses.

That is equivalent to 50 thousand trillion trillion addresses per person, according to Cisco’s chief technologist Dave Evans. Here’s an example of a current IPv4 address: 192.168.0.1 Here’s the new IPv6 address: 2001:0618:71A3:08D3:1319:8A2E:0370:7017 As important as the switch to IPv6 as to the future of the Internet and day-to-day life in the 21st century, the switch has been painfully slow and we’re all running out of time. The process is both complicated and costly and some ISPs haven’t been eager to make the switch.  Comcast and Verizon have began offering IPv6 “trials” this year at least.  And even if the ISPs don’t get around to making IPv6 the standard before the IPv4 addresses run out, there are other work-arounds like network address translation (NAT).

But why take the risk? If the process of widespread IPv6 implementation hits a snag, the consequences could be massive. Many experts fear the forced sharing of IP addresses or the development of a black market for the few remaining IPv4 addresses left.

New websites could be forced to pay vast sums of money to some shady IP broker to implement a globally accessible site. After witnessing all of the hoopla surrounding Y2K, I would hope that the public could produce at least some semblance of an outcry when the Internet is less than a year away from being broken…but I haven’t heard too much about IPv6 outside of the tech world. I guess everybody is too busy preparing for 2012 doomsday.