5 Mantras That Will Help You Take Better Photos

For novice photographers, perhaps even more disappointing is that they quickly realize that their expensive DSLR camera — although infused with extraterrestrial technology and blessed by the high elves of Rivendell — is not going to guarantee great photos. Taking better photos isn’t a simple matter of knowing all the technical details, or having the best camera. It’s about having a solid framework of thinking whenever you go out and shoot photos.

Throughout my photography experience, I’ve developed a few personal mantras that I recite internally to help me continually improve my shots. I’d like to share them with you. 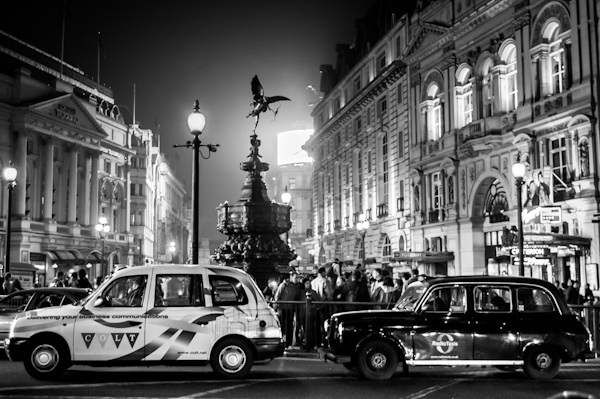 The magic of photography happens when light is allowed to pass through a lens and recorded onto a medium. Therefore, a photo — whether it’s a good or bad one — always starts with you taking the shot. Most photos literally happen in a split second.

In that split second, you need to make sure your exposure is correct, your composition is sound, your subject is featured well, and about a million other things. Getting all of it right will take some time and work. In other words, practice, practice, practice!

Just go out and take photos. Experience is one of the best teachers we’ll ever have.

“No one gets it right the first time.” 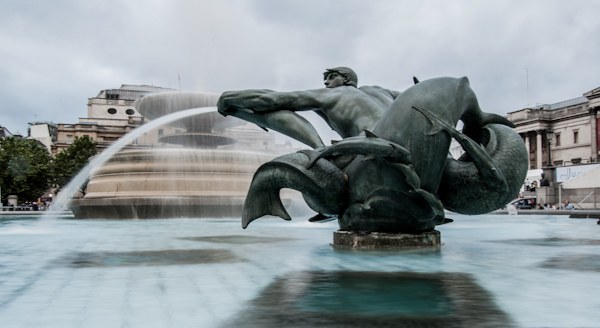 You can’t begin to take better photos if you’re too concerned about getting it right all the time. Sometimes a good photo is just about being there and having good instincts. Use what you already know about how to take a photo and start from there.

If you don’t get what you want out of a photo, then you’ll know better the next time you press your shutter release. Your goal shouldn’t be to automagically take good photos right away; it should be to continually improve your shots. In photography — and, really, any endeavor that’s worth our time and energy — we all start at the bottom.

Those who become really good photographers are the ones who never give up despite how unforgiving the profession can be.

“Take control of your photos.” 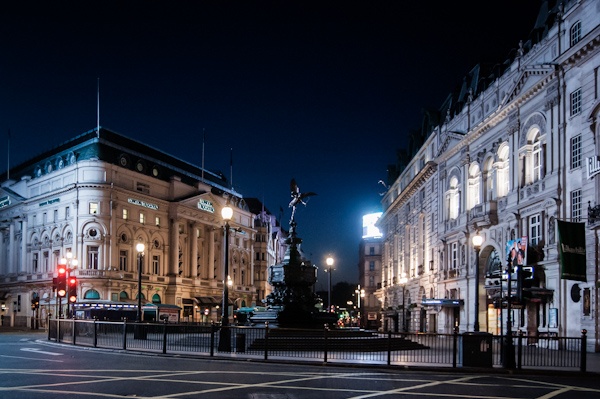 The complex nature of photography means that, sometimes, we’ll want to take shortcuts in producing good photos. The temptation to copy someone else’s camera settings and equipment is so strong that camera manufacturers count on it to sell their products. “Of course you’ll want to use the same camera that the pros use because that’s the only way to get good photographs,” says the sales rep trying to sell you a camera worth more than the car I drive.

When I first started taking photos, I made such a fuss about what other people’s settings were on their camera and what equipment they were using, only to be sorely disappointed. At the time, it didn’t add up for me. If I used the same settings and I had the same camera, why wasn’t I getting the same photos?

I’m sure some of you may have been just as perplexed. Then, as time went on, I began to judge scenes based on what I personally knew about exposure at the time, and what I needed from my photos. I stopped worrying too much about what I knew and what I learned was the “right way” of doing things.

When you take control of your photographs in that manner, you open yourself up to experimentation and truly learning about how to take a good photo. Furthermore, when you unshackle yourself from the methods of others, you give yourself the opportunity to learn about how you personally take photos and are then able to come up with your own voice as a photographer.

“You are not your camera.” 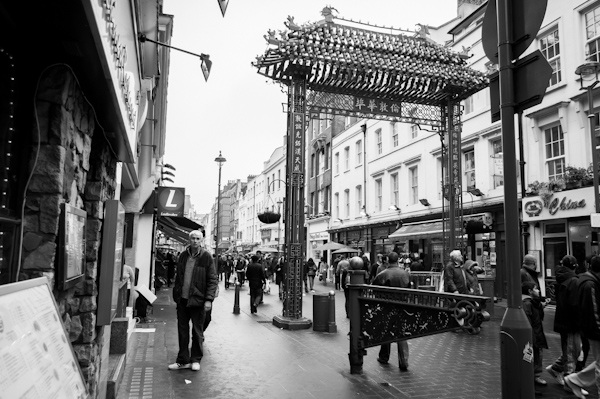 You are better than your camera. You are smarter. You have decision-making abilities.

“The image is king.” 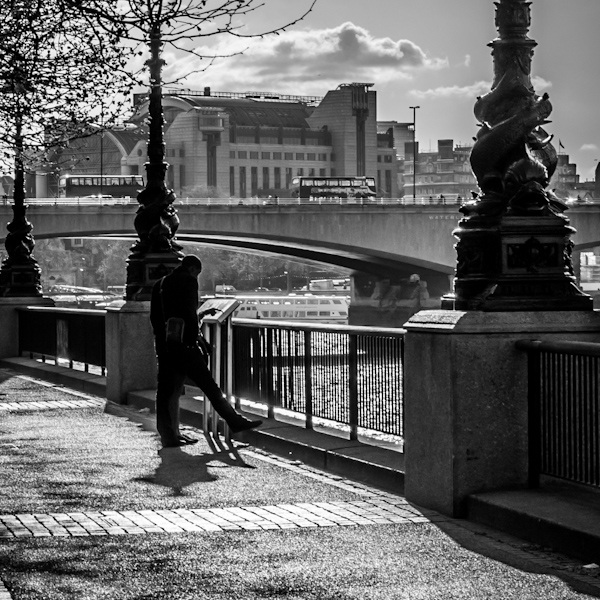 It doesn’t always matter what intentions the photographer had when he or she took the photo. Sometimes a good photo is just something worth looking at, and that’s it. Most of the time, the images we capture in photos are just images.

Nothing more. And that’s OK. But, once in a while, a photo can be more powerful and profound than we ever could have imagined.

I could just imagine that when the photograph was first introduced to the world, it was nothing short of magical. In fact, some people during that time may have thought it was witchcraft or that some mystical, otherworldly force was behind it. And who’s to say otherwise?

Just because we now understand how photography works, doesn’t make it any less magical. Maybe that’s where good photographs really come from: innocence and a frame of mind that allows for magical things to happen. After all, aren’t the best photos really the ones that can’t be explained and that seem to come from some mystical, otherworldly force?