How to Create Creativity

‘Creative’ is the most popular adjective in the design world. Everybody wants to be a creative individual, find a creative solution, or discover a creative book. There are many synonyms for the word ‘creative’: ingenious, clever, prolific, innovative, gifted, inspired, inventive, original, stimulating.

But what does this word really mean? And how can we activate our own creativity? 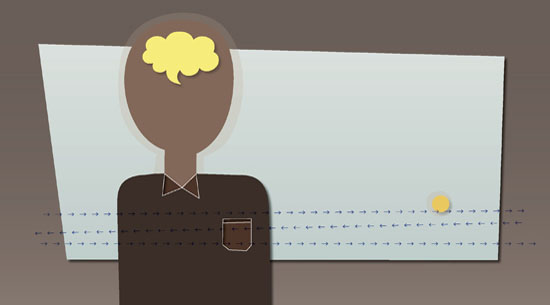 The Latin word creatio was originally applied solely to deeds of God.

Only later, in The Renaissance Period – when man first recognized his own ability to create something new into existence – the word creativity became used for describing human accomplishments. 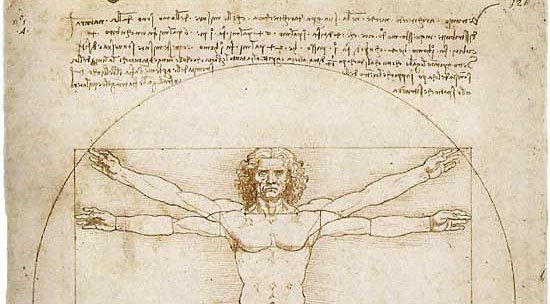 Creativity is a mental and social process involving the discovery of new ideas or concepts. It is the ability to make or otherwise bring into existence something new that has a value – be it a new solution to a problem, a new method or device, or a new artistic object, form or idea.

Either way, the end result of creative thought is both original and useful. A number of personality traits have been shown to be associated with creative productivity. A high degree of self-confidence is a basic need for an individual that aims to create something new, so is unconventional thought and curiosity.

In order to practice creativity, one must be a master of his particular domain, while also having the autonomy to explore and the flexibility to step outside of the box. However, having the right characteristics and even the most inspiring work conditions doesn’t guarantee a creative result. Creativity techniques are thought processes or methods used to generate divergent thinking – a form of thinking which aims to produce many different ideas in a short period of time.

Creativity techniques are used to release the creativity out of our brains and put it into a practical solution. Let’s imagine them as “output techniques”. Three well-known techniques for igniting creativity:

A term invented by Alex Osborn, and first used in his book “Applied Imagination“–Brainstorming works best in small groups of people, but can also be done individually. The Brainstorming process starts off with the problem clearly stated and recognized by all participants. One person out of the group is chosen to write down all the ideas that are suggested in order to make them simultaneously visible to all others.

The Brainstormers suggest solution to the problem, starting from very obvious answers, and often going to the extreme. Criticizing suggested solutions is not allowed. Every idea is accepted and written down.

Participants are to build on and develop each others’ ideas. 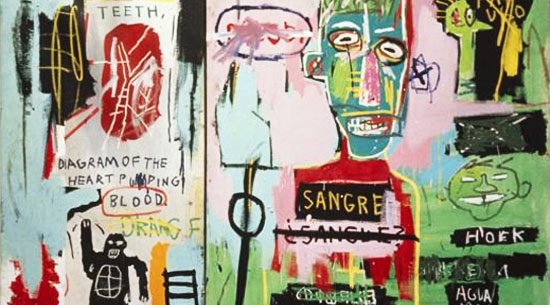 Jean-Michel Basquiat, an American artist and the first painter of African descent to become an international art star, depicted his own identity struggle using various symbols from Haitian, Puerto Rican and African American cultures in a brainstorming manner. Staring from simple elements – colors, shapes – later adding the more developed ones followed with words and lines connecting them.

Lateral Thinking is a creative technique that encourages reasoning that is not immediately obvious, and ideas that may not be obtainable by using only traditional step-by-step logic. It is about finding a solution to problems through an indirect approach. 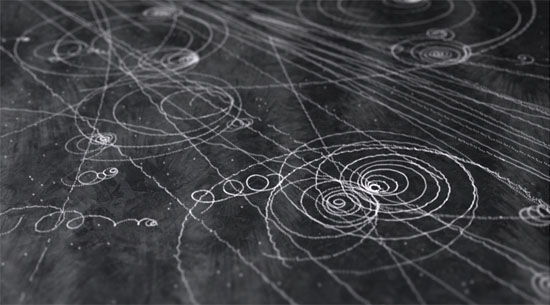 Edward de Bono, who coined the term Lateral Thinking (acknowledged in the Oxford English Dictionary) is regarded by many as the leading authority in the field of creative thinking, innovation and the direct teaching of thinking as a skill.

De Bono claims that it is important to disrupt the conventional patterns adopted by the brain. In notes from definition on Lateral Thinking, De Bono states: “Lateral Thinking is used for changing concepts and perceptions instead of trying harder with the same concepts and perceptions“. To demonstrate this form of thinking, take for example a simple problem like opening a door.

Now think of some new solution except the doorknob. This forces you to think about creative solutions that are close to or the extreme opposite of a doorknob. It promotes thinking outside of the box.

Albert Einstein, whose name is a synonym for genius of originality and creativity, once said: “The problems of today will not be solved by the same thinking that produced the problems in the first place“. It is obvious that Einstein had used lateral thinking to go around existing paradigms. He used Lateral Thinking in coming up with his theories to explain the physics world to us.

In his book “What a Great Idea”, Charles Thompson suggested that the only way to truly understand this world is to learn from positives as well as from negatives. Ying-Yang, Summer-Winter, Day-Night are just some examples of that. Problem reversal method is based on stating the problem in reverse.

Change a positive statement into a negative one. Next, try to define what something is not, change the direction or location of your perspective. This will give you the opportunity to look at your problem from radically different point of view, which might lead to completely new and unexpected practical solutions. 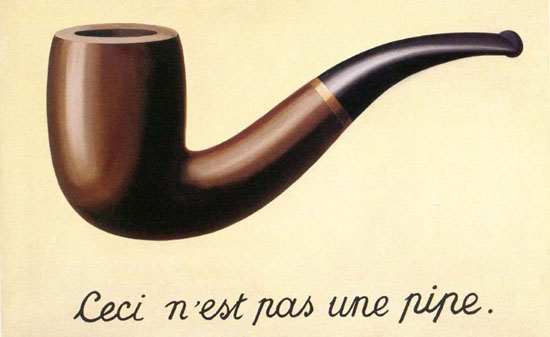 Naturally, the answer comes: it is a painting. Magritte used the problem reversal technique to emphasize the real subject of his work: a painting, rather than what that painting is supposed to represent.

Sir Ken Robinson, a 20th century thinker in the development of innovation and human resources, claims that by the time kids became adults, most have lost their capacity to be creative; they have become frightened to be wrong – they get educated out of creativity. Why does this happen? Is there a downside to being creative?

Encouraging creativity means encouraging departure from society’s existing norms and values.  Creativity’s main goal is to question old ways and to find new and better ones, which is not always fitting to the world we live in. Conformity and creativity run in separate directions. People working in the Creative industry know very good how big of a fight that is.

However, don’t let it beat you, keep strong and keep demanding your freedom. Arrange your environments so that they encourage freethinking. Expand your mind and give it lots of input.

Apply “output techniques” and let it all out. Creativity is waiting to be awakened, enjoy it!