By Xander Becket  ~ 3 minutes to read
Xander is a Senior Internet Marketing Strategist at WebFX. You can find him riding his bike or longboard towards donuts. 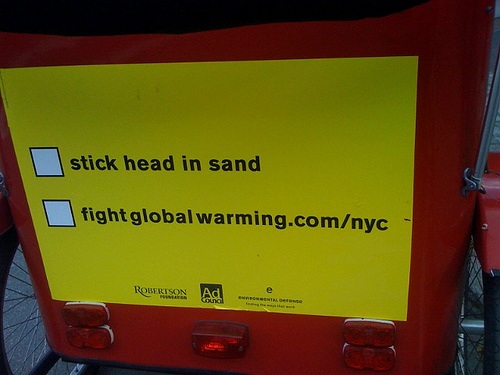 For the past two weeks I’ve been at home with my brand new baby boy.

Because my primary concern has been sleeping and cuddling (and not keywords and rankings), I got to watch an unhealthy amount of primetime TV.

Now, I didn’t quite turn my brain off and veg out. I used my TV viewing time to observe how the big companies do advertising.

I would assume that advertisers squeeze every drop of effectiveness out of an investment that large.

And in my completely unscientific study, nobody got more innovative than McDonald’s and Ford.

McDonald’s and the NBA 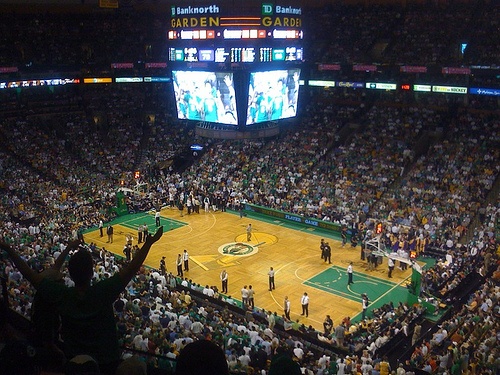 McDonald’s caught my attention after an NBA game between the Cleveland Cavaliers and the Chicago Bulls in Chicago. The Cavs are one of the best teams in the league while the Bulls are full of young talent but short on wins.

It was a very high-energy game and the Bulls squeaked out an overtime win at home against a better team.

As a TV reporter conducted a postgame interview with a smiling young Bull and the hometown crowd filed out happily, I looked at the flashing signs encircling the upper deck.

The phrase “BIG MAC SANDWICH” was plastered in big bold letters on every sign throughout the stadium.

McDonald’s made sure that when everyone in the stadium (and many people watching at home) felt an emotional high after a win by the underdogs, they thought about a Big Mac. 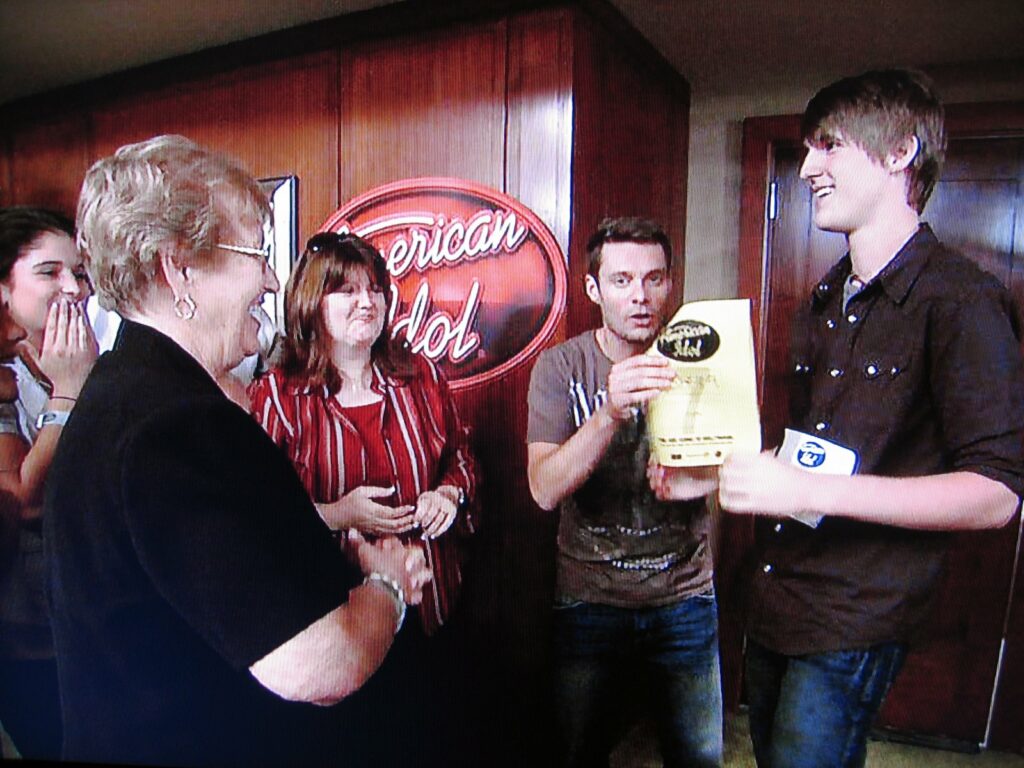 American Idol profiles some of the contestants that “make it to Hollywood” in human interest stories. The winners who aren’t profiled are revealed in a montage that shows them rejoicing and crying for joy with their families.

During one of these montages on Tuesday’s show, right as a winner told the good news to her family, an ad for the new FORD FLEX splashed across the bottom of the screen.

Needless to say, the montage was a very happy and emotional scene, one that Ford wants you to connect with their newest car. I almost didn’t notice the ad because I was so wrapped up in what was happening on the show.

So next time you’re casually watching a prime-time show and see a well-known brand, remember that a Fortune 500 company paid a LOT of money to be seen by you.

And it’s pretty fun to try and guess what they’re trying to accomplish.

Have you noticed any other smart product placements?