Mike Winkelmann has created something new everyday for the last 2,876 days. That’s a new illustration, photo, 3d render, or graphic, started and finished every day for almost 8 years. That’s like going to college twice but actually getting something done.

Started in May of 2007 (before the iPhone came out), Mike Winkelmann’s projects called “Everydays,” was a way for him to “get better at different things.” It was a slow start for sure but after looking through his “Everydays,” one can see not only an improvement in Mike’s skills but also a refinement in his ideas. And judging by Mike’s most recent works, we’d say that his Everydays definitely did the trick at making him better. Mike Winkelmann’s work is superb.

Have a look at his extensive portfolio of work. His “Everydays” started out as illustrations which evolved into other disciplines such as graphic design, photography, and 3D rendering. This May of 2015 will mark Mike’s 8 whole years of doing something new and working to get better at different things. 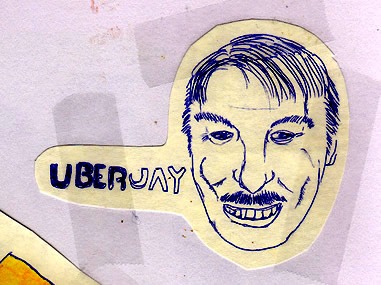 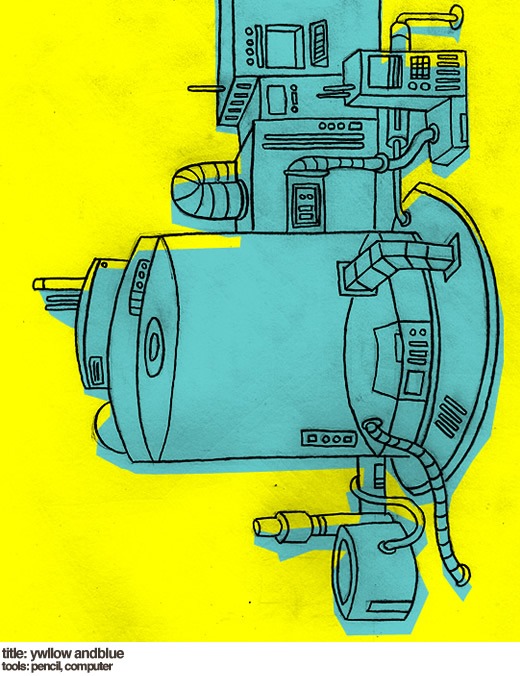 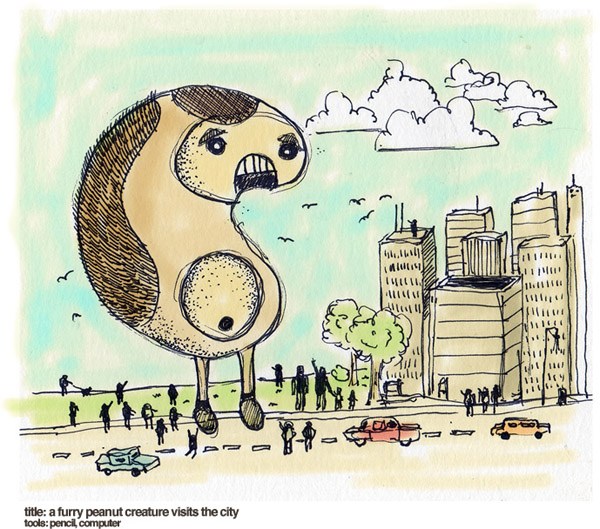 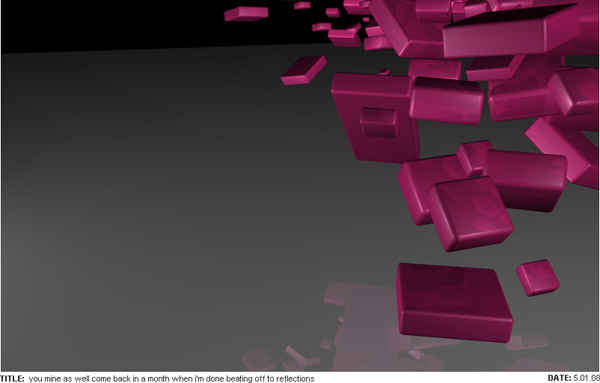 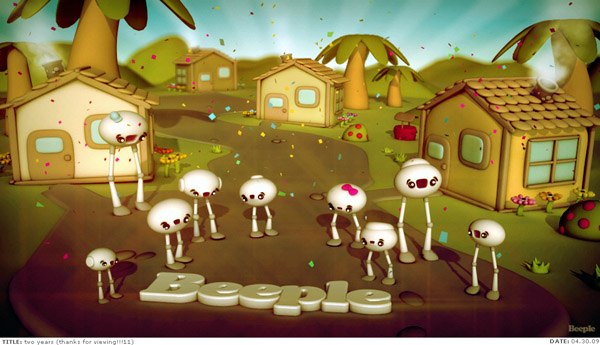 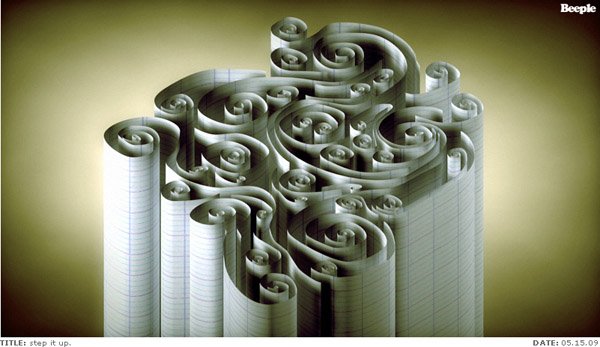 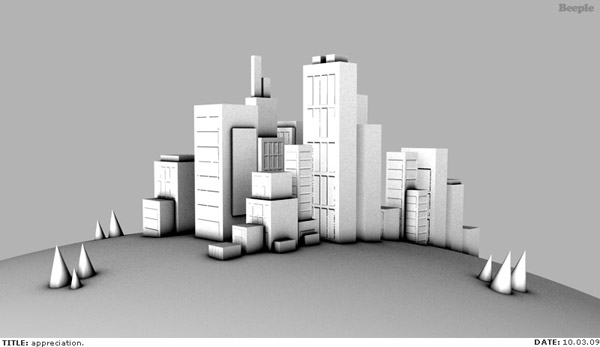 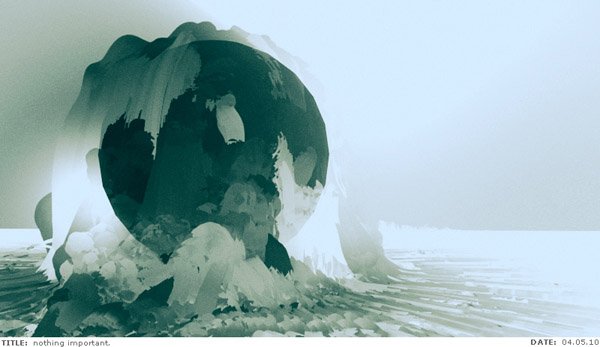 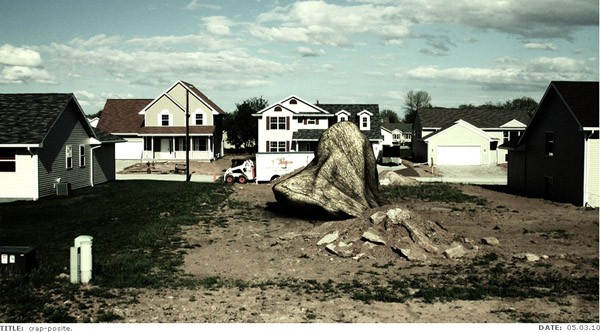 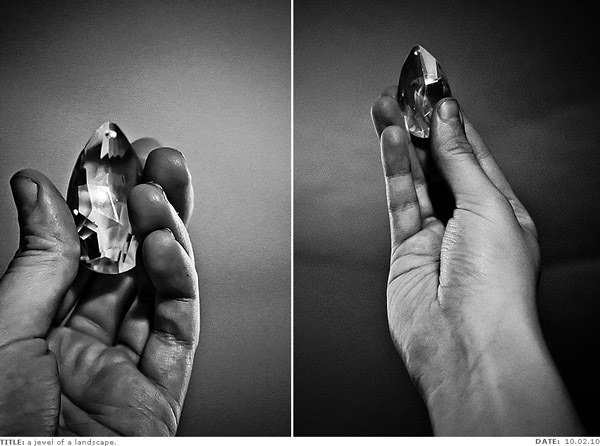 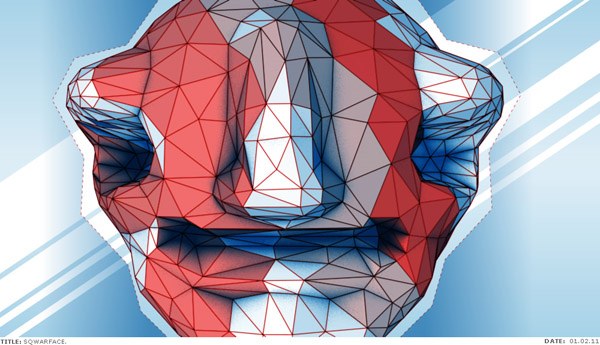 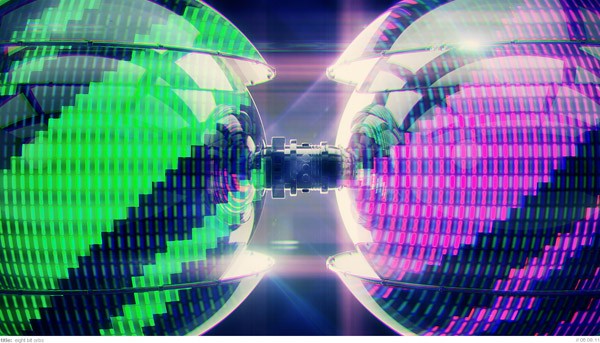 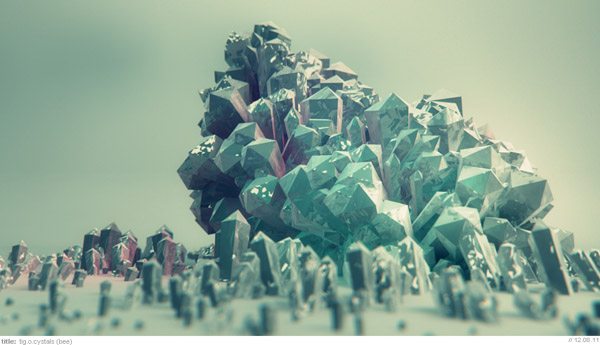 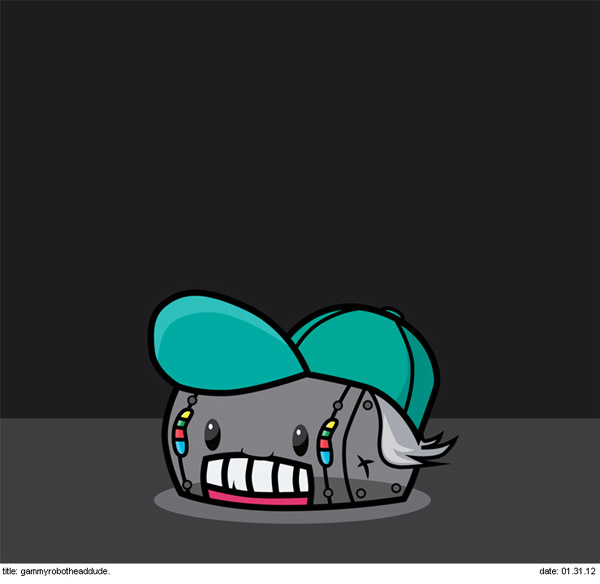 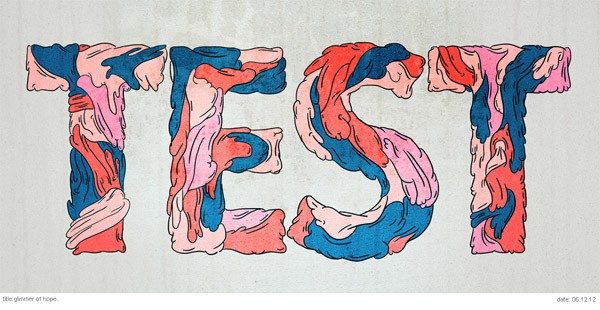 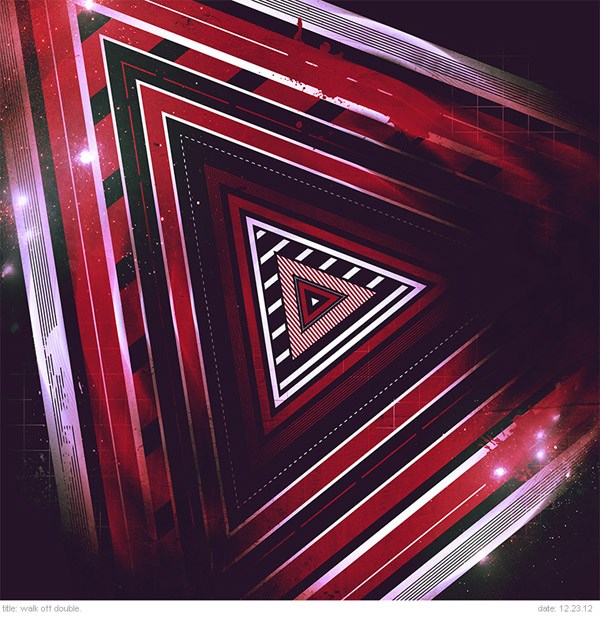 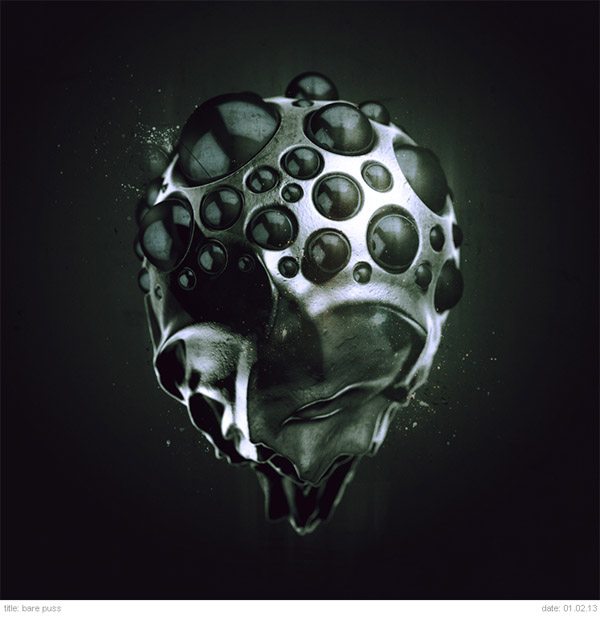 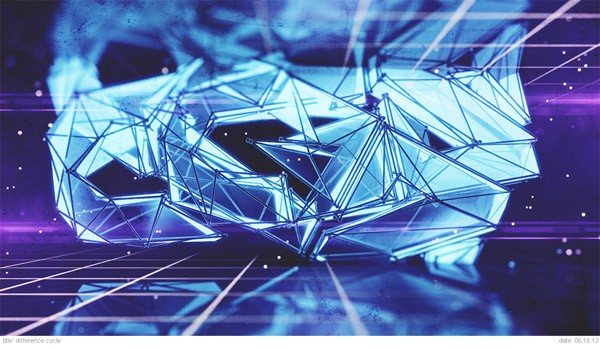 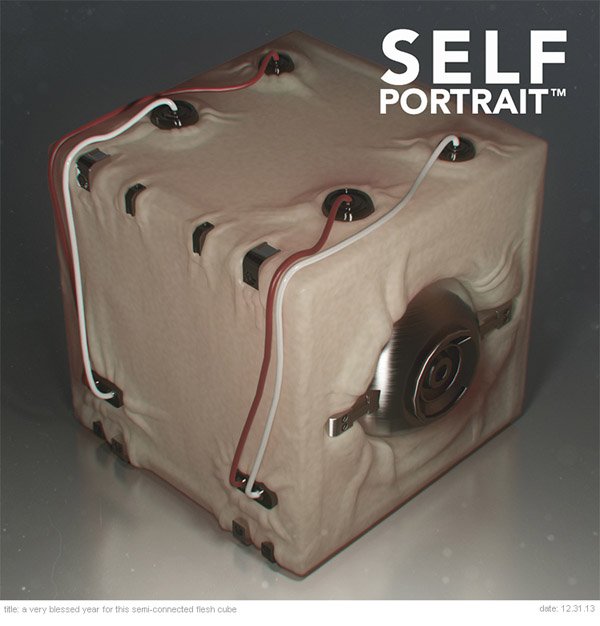 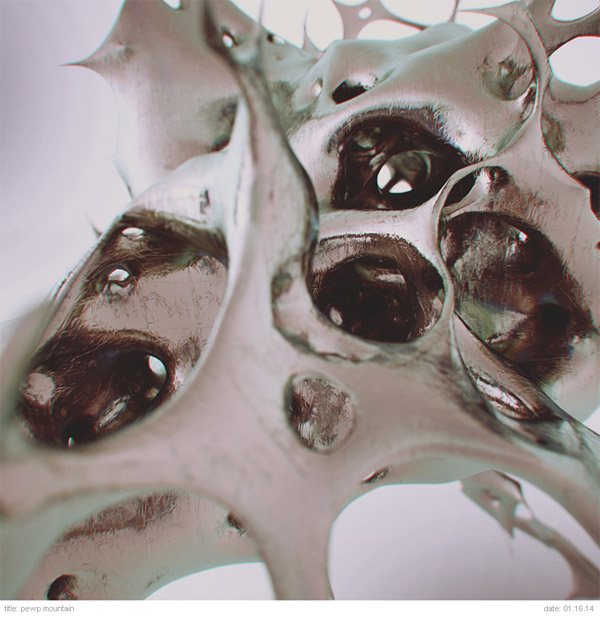 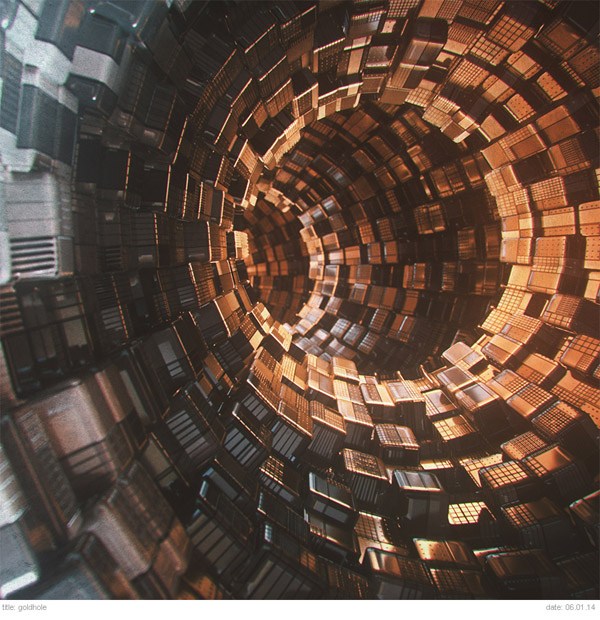 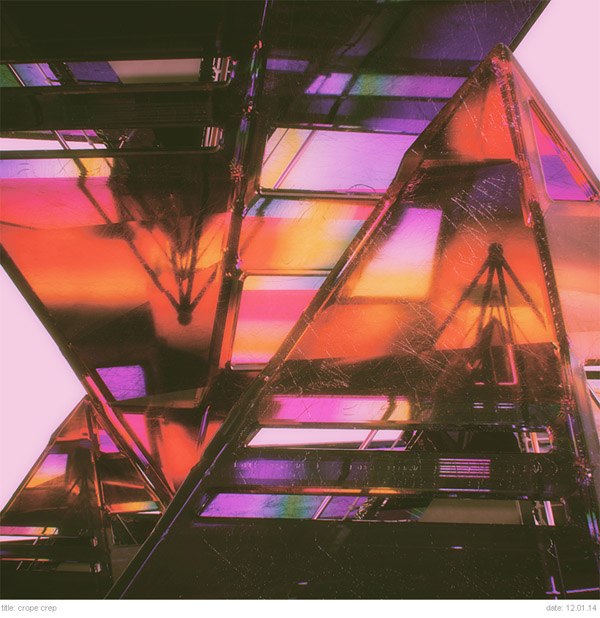 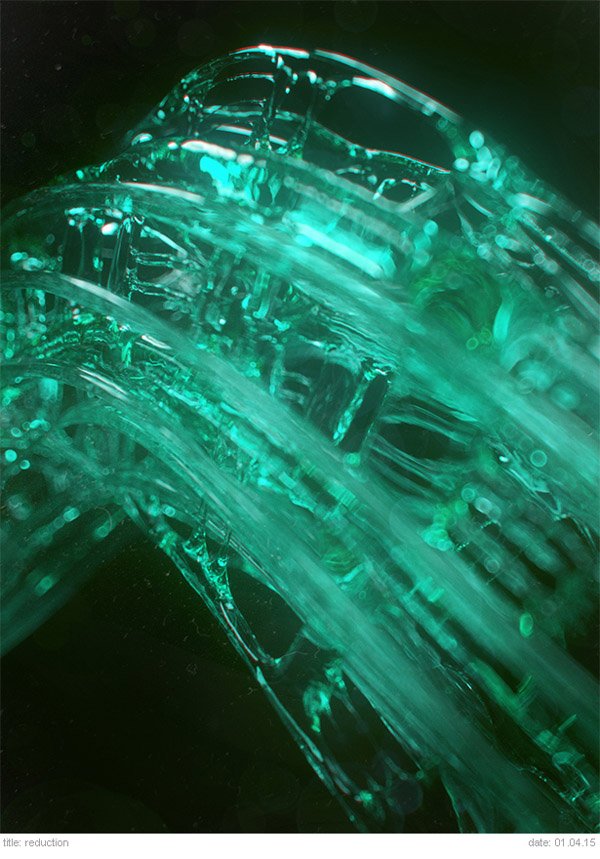 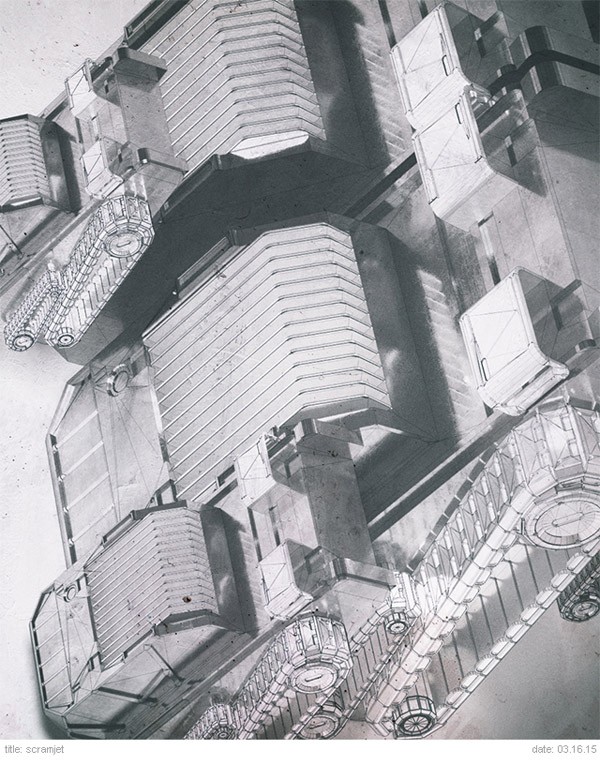 Tell us what you think in the comments below.