By Trevin Shirey  ~ 7 minutes to read
Trevin is the Sr. Director of Business Development at WebFX. He has worked on over 450 marketing campaigns and has been building websites for over 20 years. His work has been featured by Search Engine Land, USA Today, Fast Company and Inc. 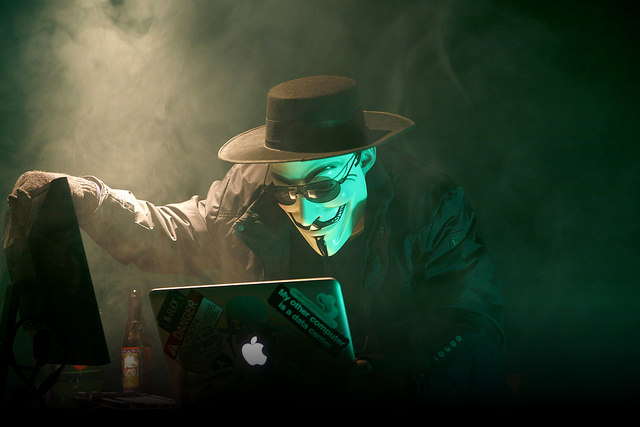 Around a month ago, I decided to start faking Twitter. I’ve been super busy in the evenings and I haven’t had the time or desire to devote a lot of my spare time to sharing and connecting on Twitter like I usually do. Plus, Pennsylvania is magnificent this time of year and it’s nice to, you know, go outside every now and then.

In order to maintain my social presence online, I spent several hours testing out some automation tactics for Twitter. I figured I could come up with a way to share without a lot of the hassle. Right away, I set a few guidelines for myself: – I needed a way to maintain editorial control over what was being posted.

Nowadays, people share a lot of things that are going on in their lives, but it is pretty easy to cross that line and become too overbearing. – I would only use free tools. There are tons of paid software applications out there for automating Twitter.

Most of it is junk.

My first step was to set up a feed to send out articles that I would be reading. Hands down the best tool for this (and a lot of my automation) is Twitter Feed. This tool lets you tweet out from a number of RSS feeds and set up several parameters for each feed.

You can add text before or after the feed’s title or description. The customization is top notch. I headed over to Search Engine Land, grabbed their RSS feed and scheduled tweets for every hour with an appended hashtag of #SEO.

The results of this first experiment were, in a word, awful. While I read pretty much every post on SEL and usually tweet a lot of their stuff, many of the tweets being pulled weren’t particularly interesting or they made me look like I was selling out…

Clearly, it was time to change strategies. I had strayed far away from the guidelines I’d set for myself.

Also I realized that while a lot of my network on Twitter is interested in SEO, I was definitely annoying the many people who follow me who aren’t interested in rich snippets or URL canonicalization. I decided my next step would be to use Hacker News as the main source of content. It offered more variety and was more representative of my overall interests than SEL.

Pulling in content from HN is easy. There’s a firehose-like RSS feed that you could plug in to Twitter Feed in a couple of seconds. But it offers no editorial control.

I needed to come up with a way to only post things that I was legitimately interested in and enjoyed. There are feeds that only contain stories over a certain point threshold, but what I ended up setting on was FeedHint – a free service that creates custom RSS feeds from HN based on point threshold and topic. I wouldn’t have 100% editorial control, but it would be pretty close.

I set up a feed that would only show stories with over 100 points that pertained to Apple, Google, iPhone, Startups and Twitter. My custom feed URL ended up looking like this: http://feedhint.com/handler.php?key0=apple&key1=google&key2=iphone&key3=startup&key4=twitter&points=50&key0=apple&key1=google&key2=iphone&key3=startup&key4=twitter&points=100 Right away, this was a much better solution. My posts were much more interesting and the interaction level jumped up. 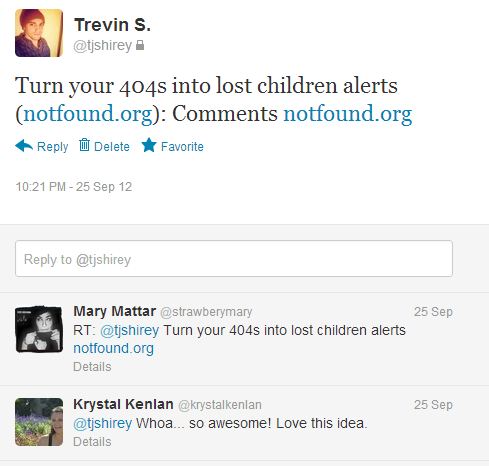 Joel Grus has coded up a much better way to ‘editorialize’ an HN RSS feed. He created an algorithm that scores each HN submission on how interesting it would be to him based on points, topics, file type, etc. Ultimately, something like this is the best solution but it’s a little too complex for the average user.

There’s also a Python library on GitHub that scrapes HN and can be used to pull in each user’s saved stories. Tweeting only stories from this feed would offer 100% editorial control. Instead of manually tweeting stories I’ve read out, Tweet Feeder would just pull from the stories that I’ve read and saved.

I’ve always enjoyed sharing music on Twitter, whether it is #MusicMonday or not. I’m usually listening to Spotify if I’m at work or driving. Instead of taking the time to tweet out a song I’m enjoying, I simply scrobbled my Spotify playlist to Last.FM and added that RSS feed into Tweet Adder.

That feed is updated in real time as I listen to a song and I set up Tweet Adder to publish one item at a time every 3 hours. I also added the #NowPlaying tag. Potential downsides of this include people finding out how often I listen to Justin Bieber and Christmas music.

It’s super easy to set up something similar to share photos, videos or other media you are consuming in real time.

If you are a frequent user of social media, you’ll know that one of its main purposes is to serve as an outlet for people’s frustration. People complain about work, traffic and each other. They also complain about the weather.

One of the ideas I had to was to automatically complain about the weather (I’m sorry, Twitter fam). I thought this would be a good challenge, but it ended up being a lot easier than I had thought with IFTTT.

It took literally 30 seconds to setup a recipe that is triggered when the current temperature in Carlisle, PA drops below a certain temperature.

Since it is still fall here, I set my trigger to 50 degrees Fahrenheit. Once triggered, a tweet will be sent from my account that says “I’m freezing…it’s only {{TempFahrenheit}}F :-/ Why can’t it be summer again?” For kicks, you can also use the current condition as a variable as well if you really want to customize your lament. I’ve made the recipe public if anybody else wants to join me in complaining.

IFTTT is pretty much the holy grail of automation. It offers limitless possibilities. Here are a few examples of things you can do:

Automation isn’t always the best choice when it comes to Twitter. There’s a lot to be said for manually posting and really taking the time to network with other people. The best conversations and connections come from making the extra effort to personalize your discussions.

But I do believe that automation has a place in every power user’s toolbox on Twitter. Properly configured feeds offer no distinction from a Tweet button. The possibilities with free tools like Tweet Feeder and IFTTT are endless.

There are many smart ways to leverage the cloud when it comes to Twitter and hopefully this post helps at least a few people realize that there’s a lot more to Twitter automation than bots and spam. You can save a ton of time, be the first to get the word out and customize your presence on Twitter.     photo by brianklug