A Look at the Hourly Rates of Freelance Designers and Developers

Freelancers often struggle with how to price their services. There are many sites that offer salary data for full-time employees, but none that do so for freelancers. We’ve managed to collect data about freelance hourly rates over at Bonsai, and we wanted to make it public, so we built Rate Explorer to make it easy for people to see our data on how much freelance designers and developers charge by the hour.

We obtained the data from among the 15,000+ freelancers that use our app. We supplemented it with user research surveys, and that added another few hundred data points. 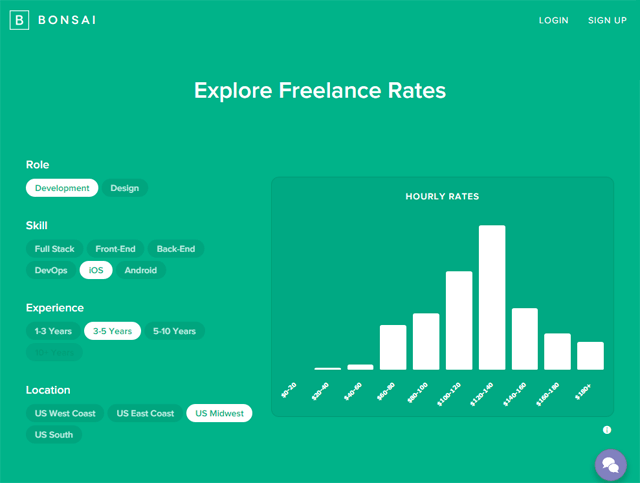 Currently, we only have data from freelancers operating in the U.S.

Once we gain a critical mass of hourly-rate data for other countries, we will share those as well.

We spotted some noteworthy trends by analyzing the data. 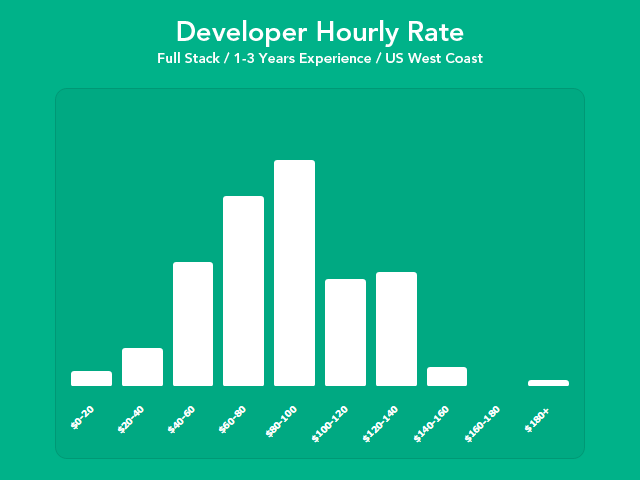 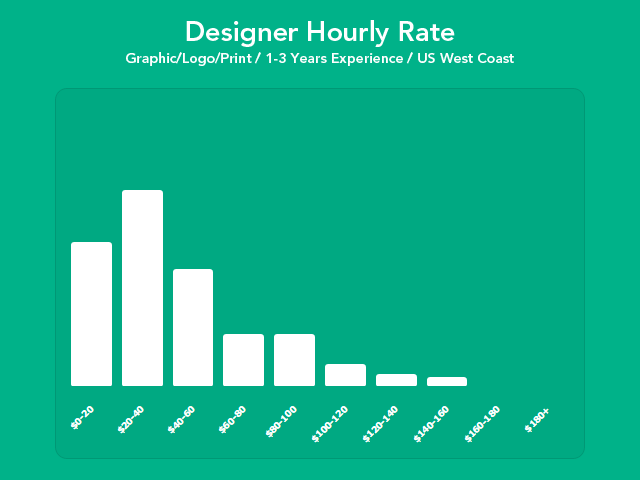 The hourly rates of designers (especially graphic designers) remain sticky at under $60 an hour at all geographies and experience levels. In addition, whereas developers quickly begin increasing their hourly rates after gaining 3 years of experience, designers tend to increase their hourly rates at a slower pace. Read: Why Designers Should Learn How to Code The most common explanations we’ve heard for this trend are:

Freelancers in the Coastal regions have higher hourly rates than those in the Midwest and the South by an average of ~10%. 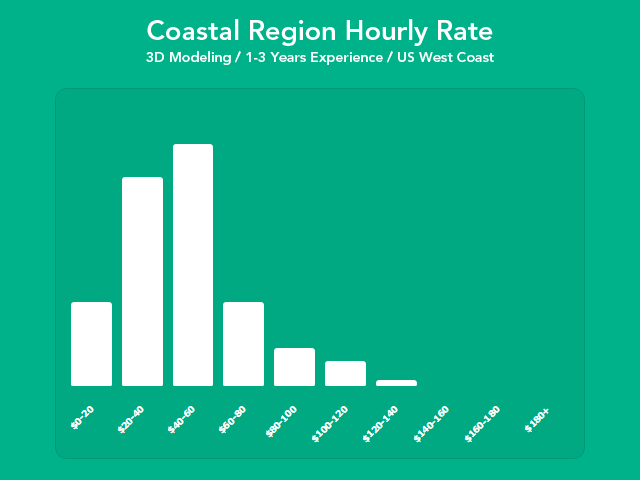 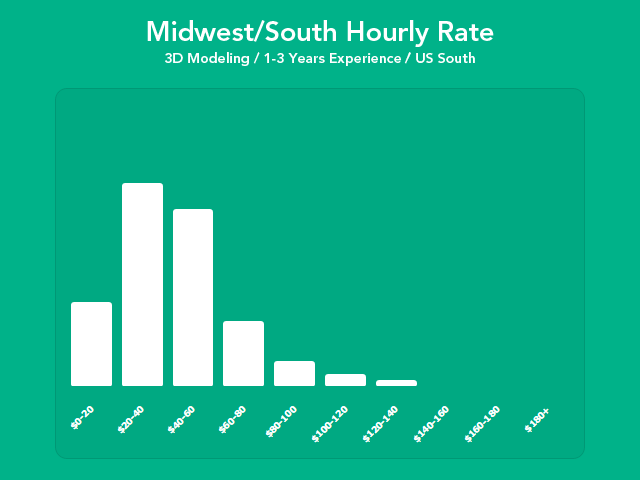 Freelancers in the West Coast and East Coast generally have higher hourly rates compared to freelancers based in the Midwest and South.

This trend was surprising to us because freelance design and dev jobs can easily be done remotely, so it would be reasonable to think that a freelancer’s location would not have a whole lot of influence in his/her hourly rate. The difference might be linked to the higher living costs in coastal regions, which in turn might necessitate higher hourly rates, — but this is just speculative. Read: The Best Sites for Finding Remote Work

The biggest increase in hourly rates happens when freelancers reach 3–5 years of experience. 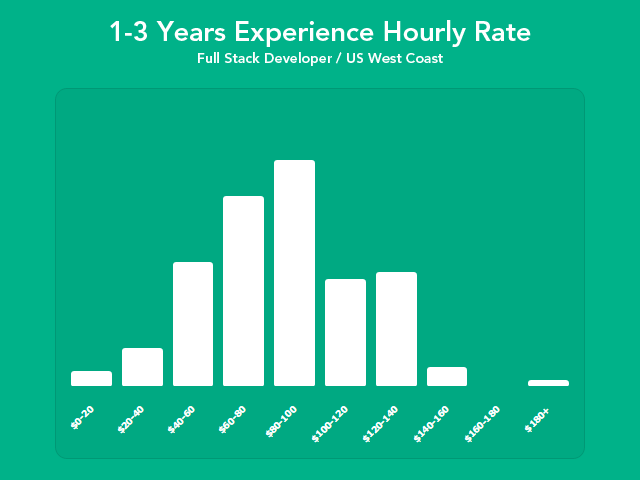 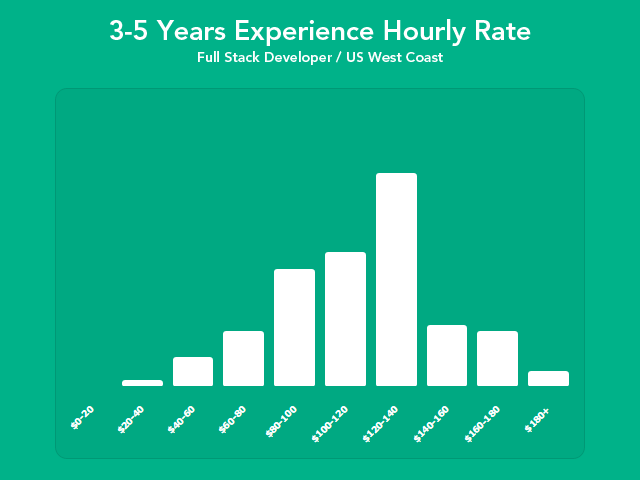 Across all skill types and geographies, freelancers significantly increase their hourly rates when they gain 3–5 years worth of experience.

Having spoken to some of our users, we’ve learned that this trend can be attributed to:

What This Data Can Mean for You

Pricing can be a complicated subject, and many factors should go into pricing your work. The Rate Explorer is most valuable as a directional indicator. Are you above, below, or within the average for similar freelancers?

Matthew Brown is the founder of Bonsai, a San-Francisco-based contract and payment app for freelancers.

7 Simple Ways to Raise Your Rates and Keep Your Clients Making Money Designing Themes: What You Should Know How I Earned A Lot More on Projects by Changing My Pricing Strategy