We’ve seen innovative ways in which designers and developers have used CSS to innovate upon its shortcomings. The design of a site is just as important as SEO for your client’s business, so these tips should help you with your web design. Here, you’ll find some of the best ways to use CSS for your website navigation.

You’ll find a variety of techniques that truly showcase the capabilities of CSS. In this article, you will find a collection of excellent navigation techniques that use the CSS to provide users with an impressive interface for their web design.  These techniques are great for a broad range of industries.

Whether your client is a realtor or a car dealership, these techniques should help improve their web design. 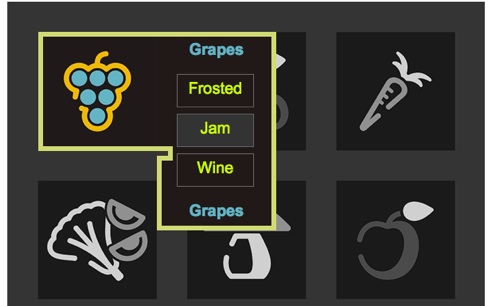 This another great CSS menu Stu Nicholls that’s unique – hovering over a menu item reveals a submenu. If you want get started with this menu just simple view the source code. Demo in page.

View Demo In this CSS technique, you’ll learn to create a vertically-oriented CSS hover menu that reveals a submenu when a menu item is hovered on.

View Demo Matte is a simple CSS menu with rounded corners using two small images only from 13styles. It is maintained by David Appleyard who has lots of simple and advanced CSS-based menus.

View Demo This CSS technique shows you a method from creating a menu that blurs sibling menu items when you hover over an item.

View Demo This beautiful CSS menu technique can be created by following along this extensive step-by-step tutorial.

View Demo This slick CSS menu is based on the Sliding Doors technique but only uses one image.

Update: this no longer exists. Ian Main provides a great set of free CSS menus that are stylish and easy to use.

Woody is a pre-made CSS menu that’s ready to use and has been tested in IE6, IE 7, Firefox, Opera, Safari, Chrome. Demo in the page.

This menu is from CSS Menu Generator which has more free high quality menus. Demo in the page.

View Demo This CSS-based navigation menu is based on the Vimeo primary menu.

Learn a technique for mimicking Apple’s image rollover CSS menu by following along this menu tutorial. Demo in page.

This is an experimental CSS menu that allows you to create a scaling menu that adjusts depending on the browser’s width. Demo in page.

View Demo This CSS navigation bar looks and behaves like an image-swapping menu. 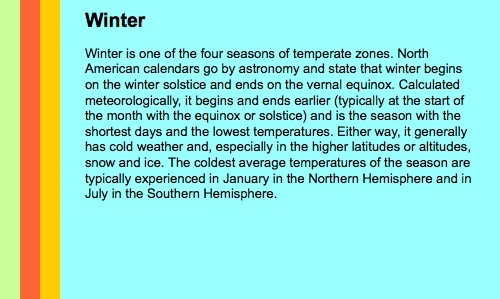 View Demo In this technique, you’ll witness a method for creating a CSS-based accordion menu.

Here is another excellent method for creating a module tab interface based purely on CSS. Use the tabs in the page to learn about the instructions on how to implement this technique.

View Demo This CSS menu on the popular web design agency SimpleBits shows a way for creating mini tabs. View the source code on the demo page to learn how it works (the code is inline and formatted well for readability for your convenience).

View Demo This A List Apart CSS menu technique is for a fly-out submenu that appears on the right of the top-level menu, leveraging the position: absolute CSS property to move the submenu to the appropriate level.

View Demo Roger Johansson of 456 Berea Street shows us the basic principles of turning an unordered list into a navigation bar – it’s a great starting point for beginners to learn about building a semantic HTML structure and then styling it with CSS.

This CSS menu technique will allow you to create CSS tabs that have submenus for a two-level hierarchy. Demo in page.

This CSS menu technique allows you to create a navigation menu that has item with descriptions. Demo in page.

View Demo Learn how to create module tabs without the use of client-side scripting.

View Demo Learn to create a straightforward technique for creating a CSS based menu.

View Demo This technique showcases a method for creating a menu that expands when hovered upon.

Previous post 6 Tips to Help You Get the Most Out of Google Docs Next post SR Grunge: Free High Resolution Photoshop Grunge Brushes
TO TOP