How To Go Viral: Genes and Memes 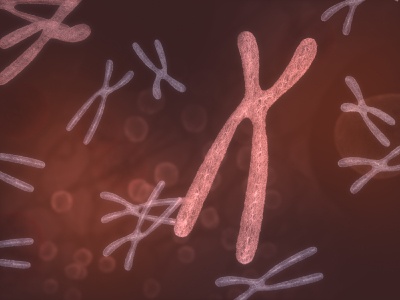 As most of you know I’m a huge fan of TED talks. They’ll change your life.

Susan Blackmore’s presentation on memes and temes struck me to the core and altered my perception of reality and marketing.

She talks about memes and how they influence the world around us. In the most basic sense, memes are units of culture.

Earrings, computer monitors, cars, any idea that is passed along and copied is a meme.

You might have heard the term in relation to internet memes (see Kanye West and the Star Wars Kid). People take the central idea and share it all over the place.

Richard Dawkins coined the term “meme” in his 1976 book The Selfish Gene as a way to explain the spread of ideas and culture. He observed that these memes work just like genes in their “desire” to be multiplied.

So your need to tell your best friend about the coolest new website works just like your sex drive.

Now I’m not doing Blackmore or Dawkins any justice in my explanations. But if you think of brands, products, and brand narratives as independent entities that want to be spread and want to go viral you can come to some pretty exciting conclusions.

A great idea influences the behavior of its host to share it.

It has agency. It wants to get out and tell the world.

If your product sucks nobody shares it, obviously. But maybe it’s because your meme is evolutionarily deficient.

If your product/story/mission/meme is worthy, people actively try to spread it. Hugh Maccleod calls this the social object. Seth calls it the purple cow.

They all reflect the same idea: your meme needs to be good enough to thrive in the cutthroat world of ideas. But once it is, it makes people share it.